As the Apollo program began to wind down in the late 1960s, there were numerous proposals for what should follow it. Of the many proposals, large and small, three major themes emerged. Foremost among them was a crewed mission to Mars, using systems not unlike the ones used for Apollo. A permanent space station was also a major goal, both to help construct the large spacecraft needed for a Mars mission as well as to learn about long-term operations in space. Finally, the idea of a "space logistics vehicle" that could cheaply launch crews and cargo to that station. 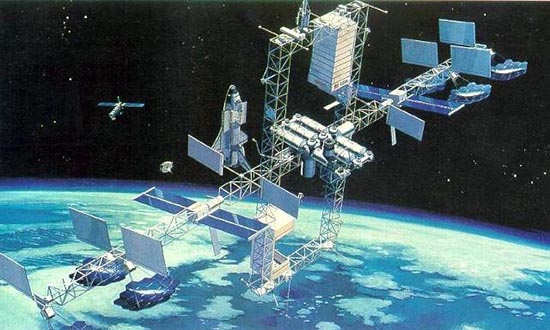 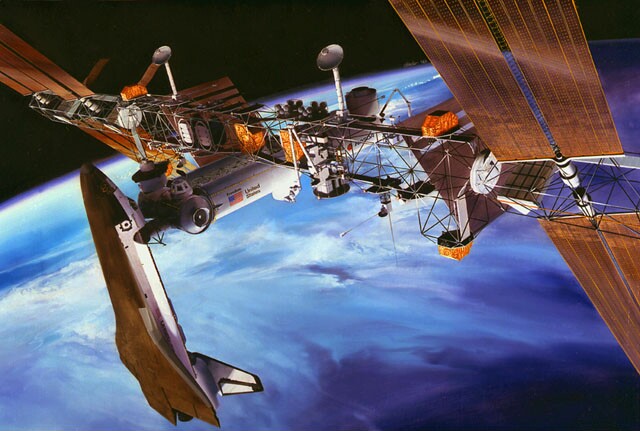 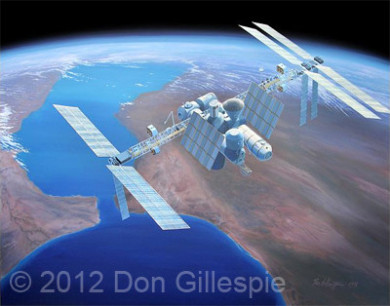 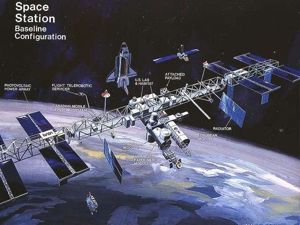 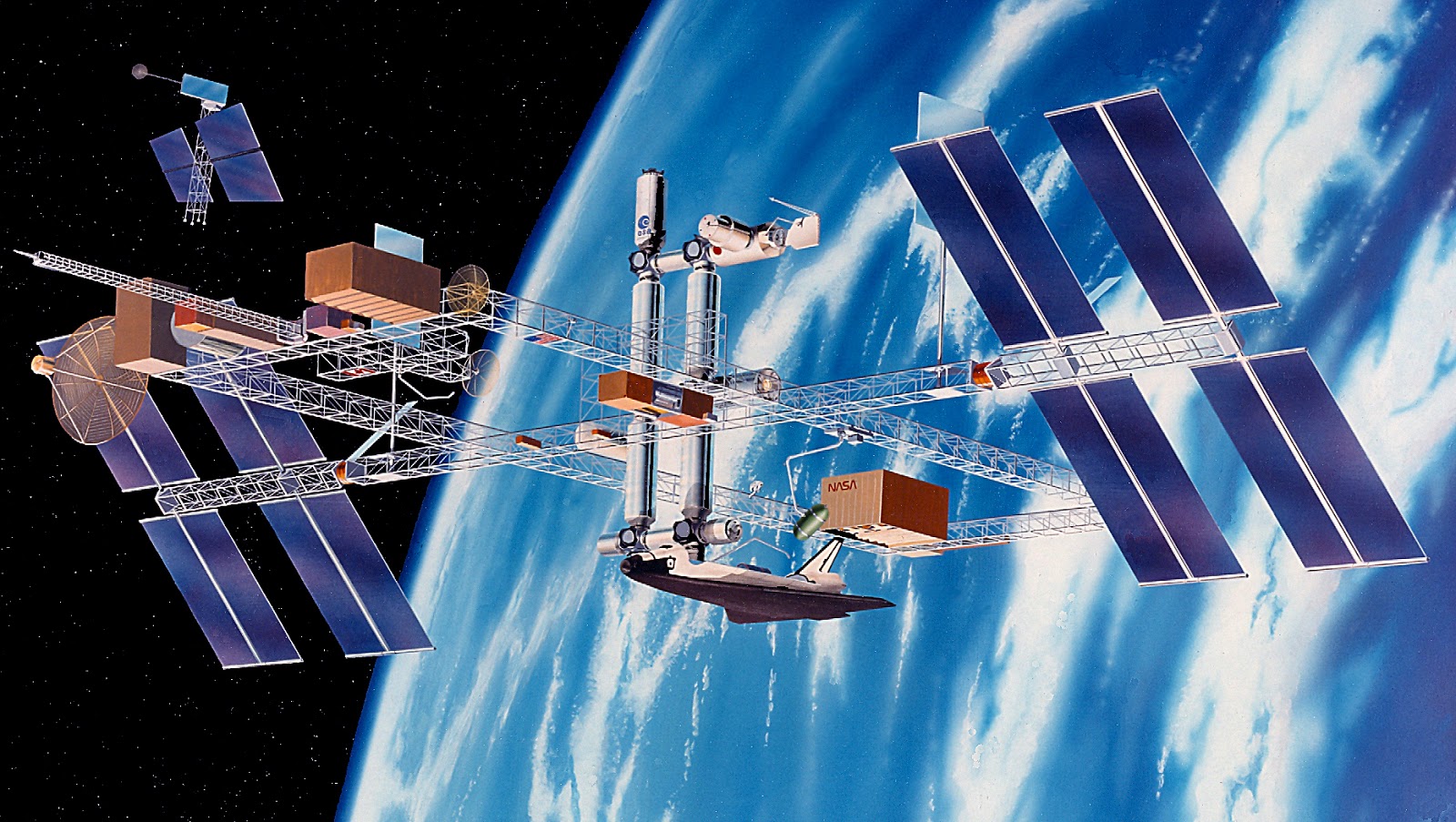 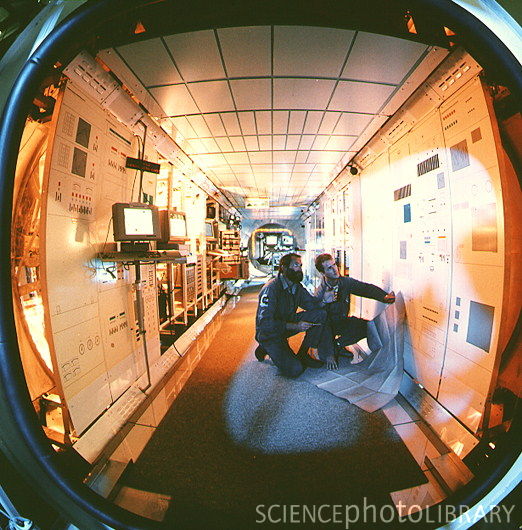 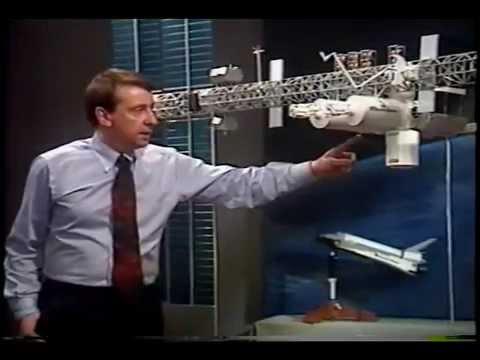 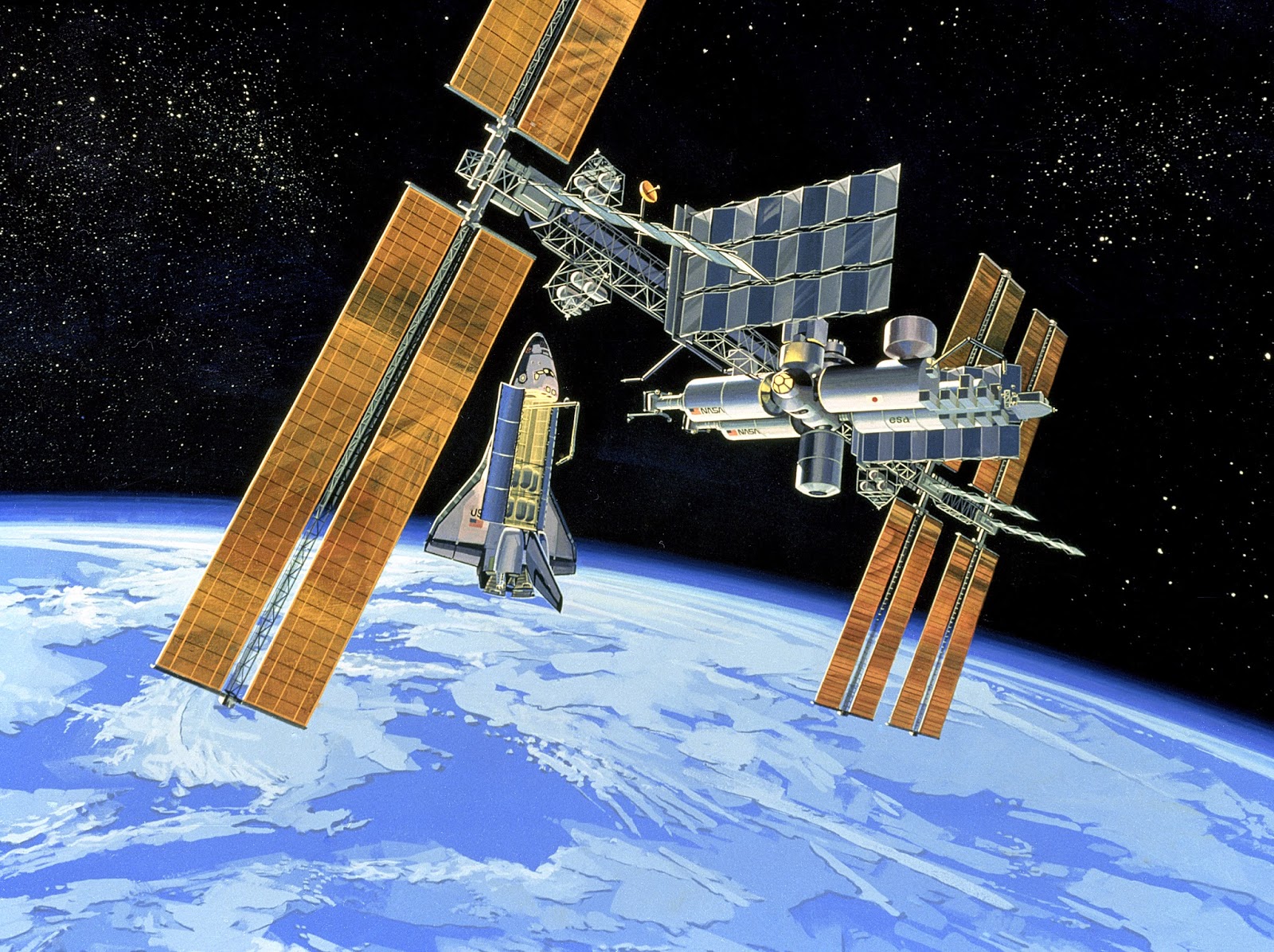 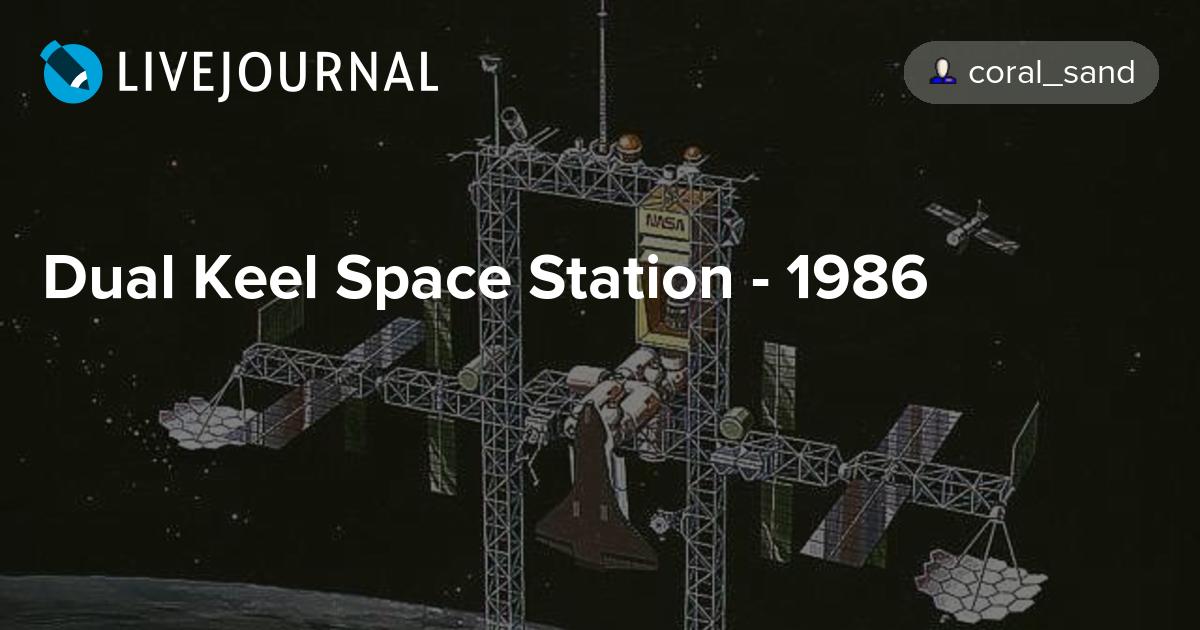 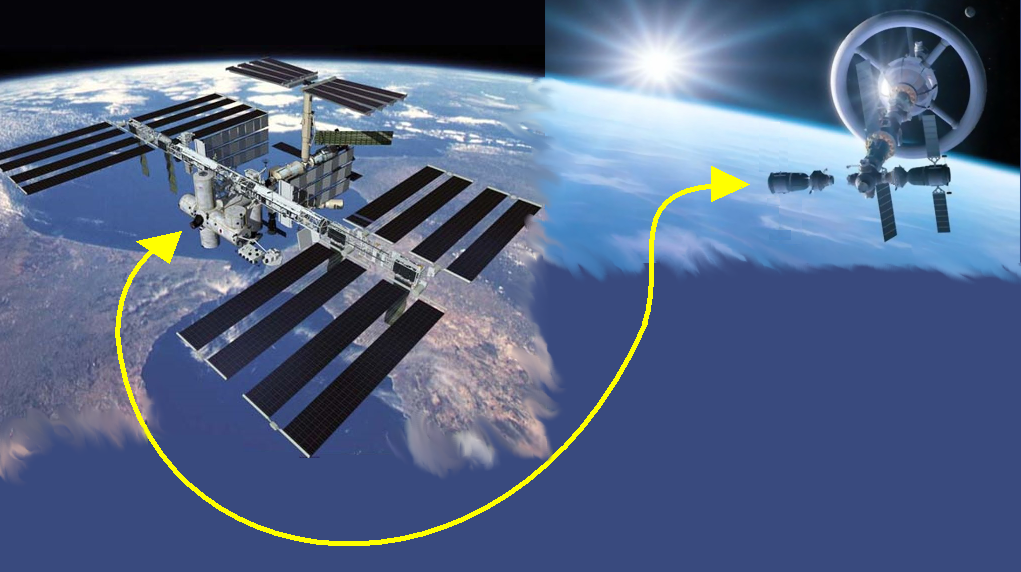 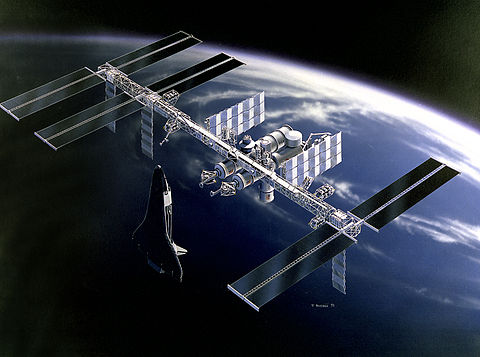 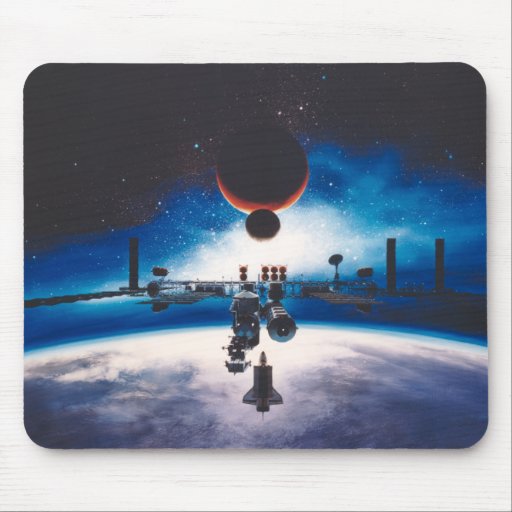 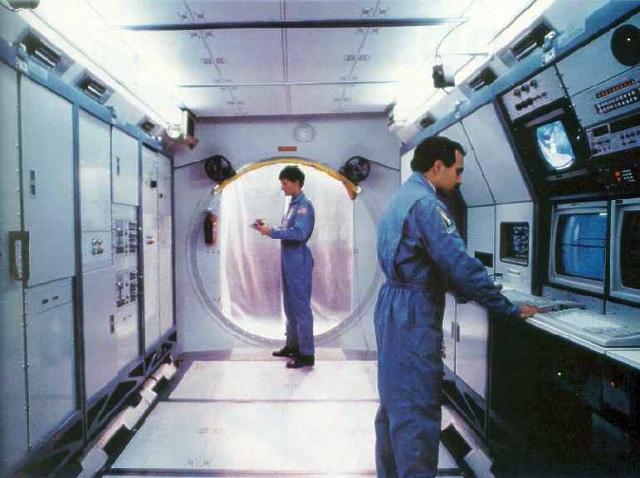 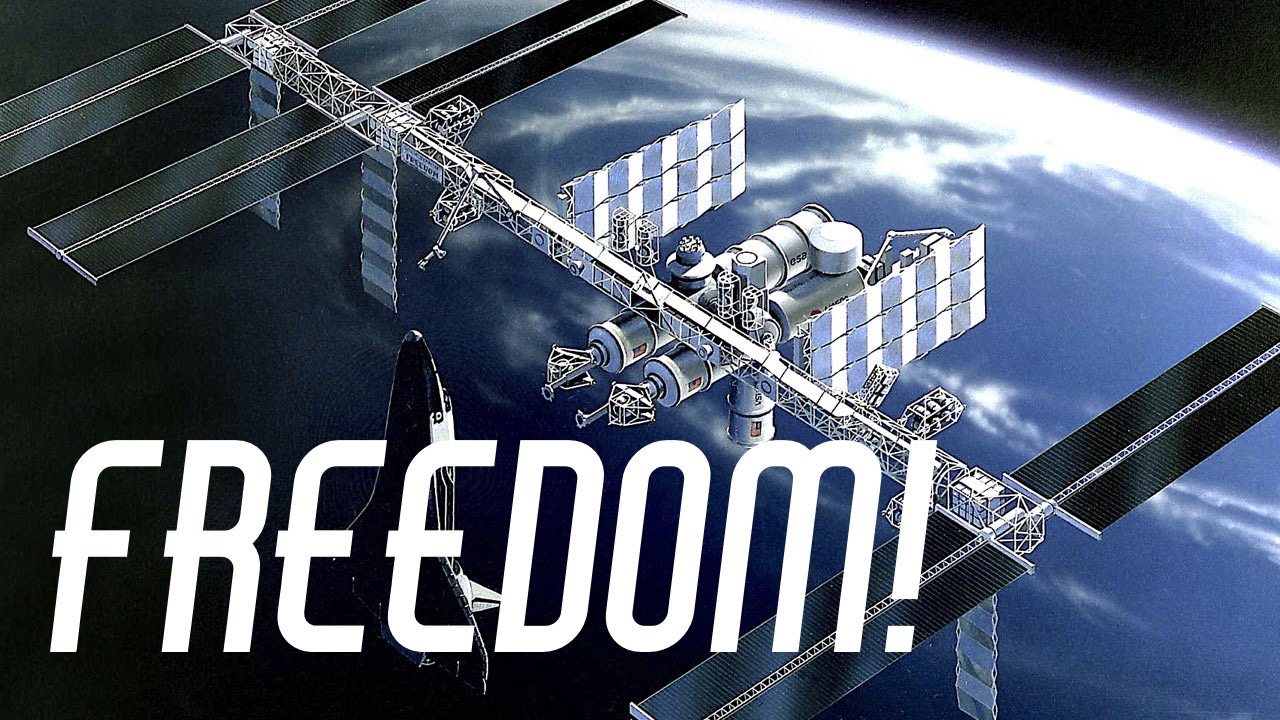 Before the ISS There Was Space Station Freedom - YouTube 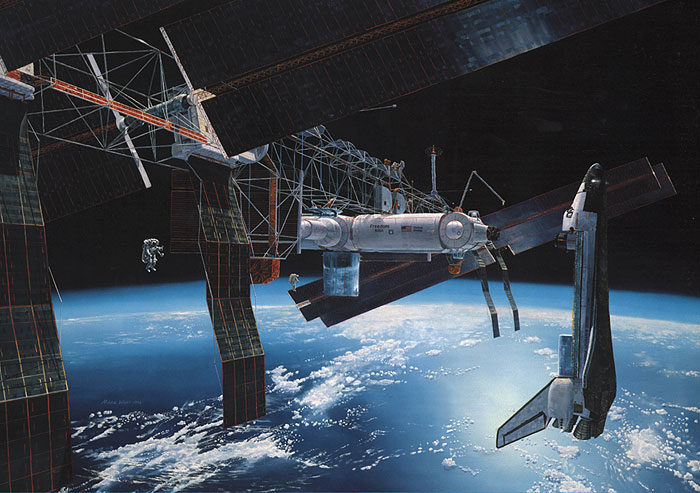 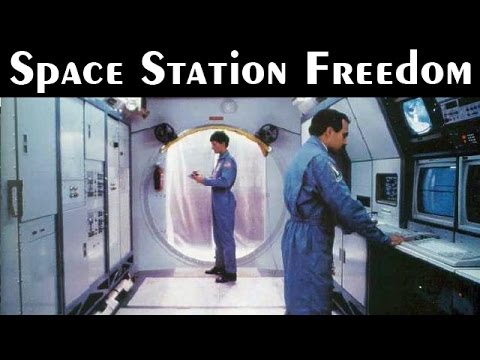 Why cant they slap solar sails on the ISS? - Page 7