Mariner 4 (together with Mariner 3 known as Mariner–Mars 1964) was the fourth in a series of spacecraft intended for planetary exploration in a flyby mode. It was designed to conduct closeup scientific observations of Mars and to transmit these observations to Earth. Launched on November 28, 1964, Mariner 4 performed the first successful flyby of the planet Mars, returning the first close-up pictures of the Martian surface. It captured the first images of another planet ever returned from deep space; their depiction of a cratered, seemingly dead world, largely changed the scientific community's view of life on Mars. Other mission objectives were to perform field and particle measurements in interplanetary space in the vicinity of Mars and to provide experience in and knowledge of the engineering capabilities for interplanetary flights of long duration. On December 21, 1967, communications with Mariner 4 were terminated. 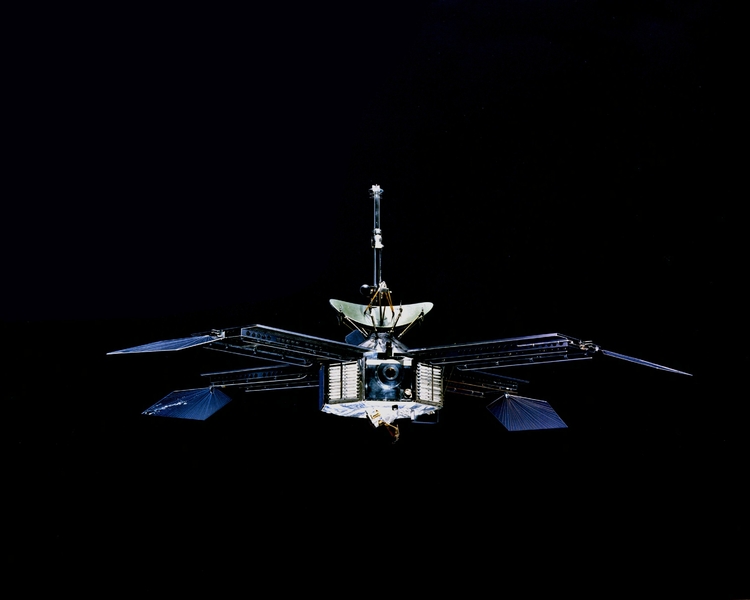 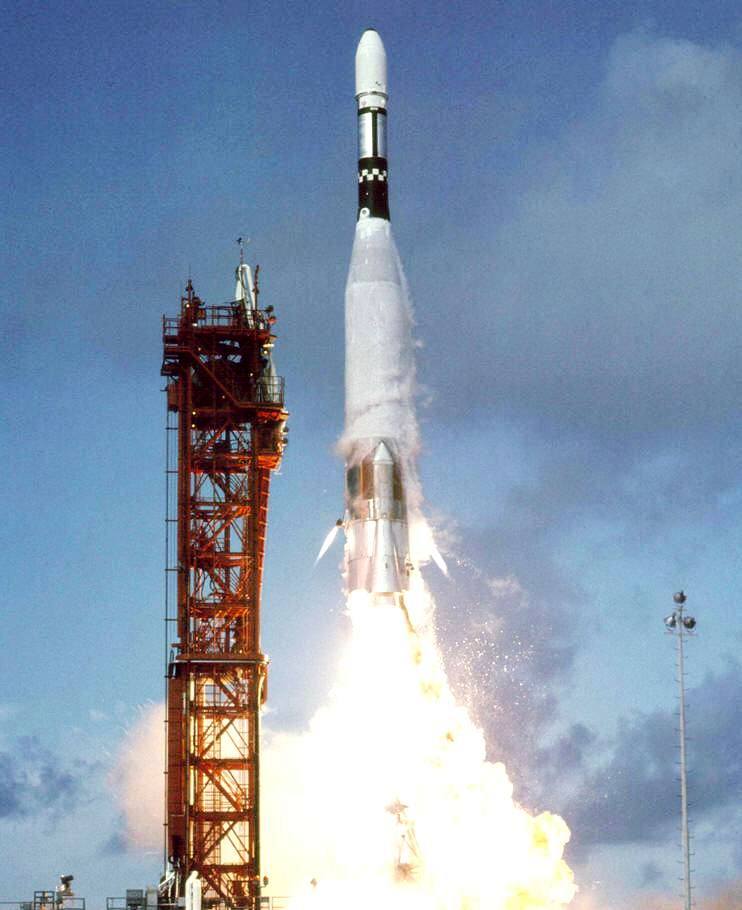 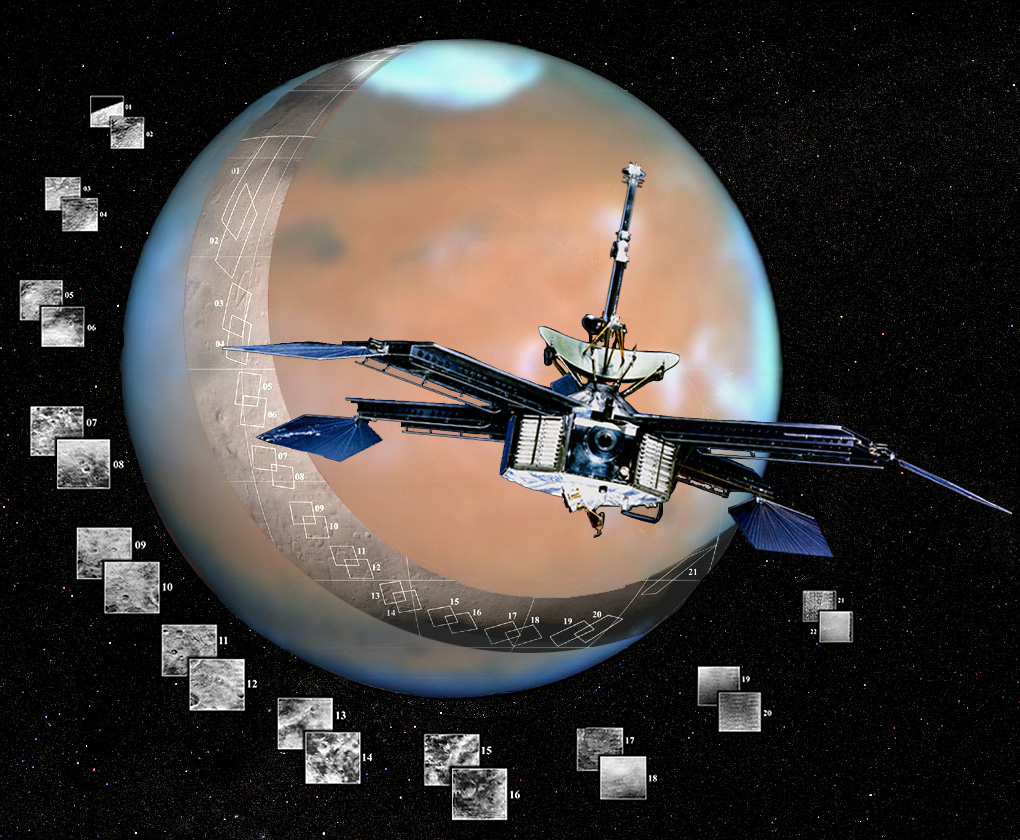 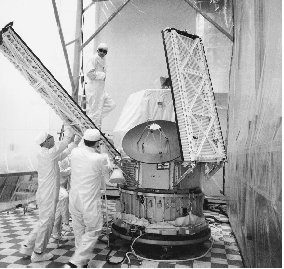 Mariner 4 Archives - This Day in Aviation