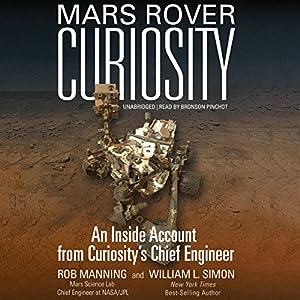 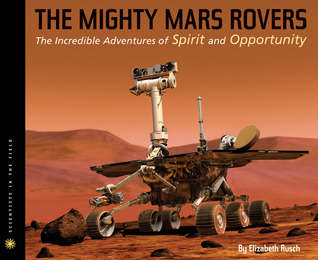 The Mighty Mars Rovers: The Incredible Adventures of ... 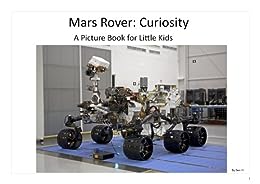 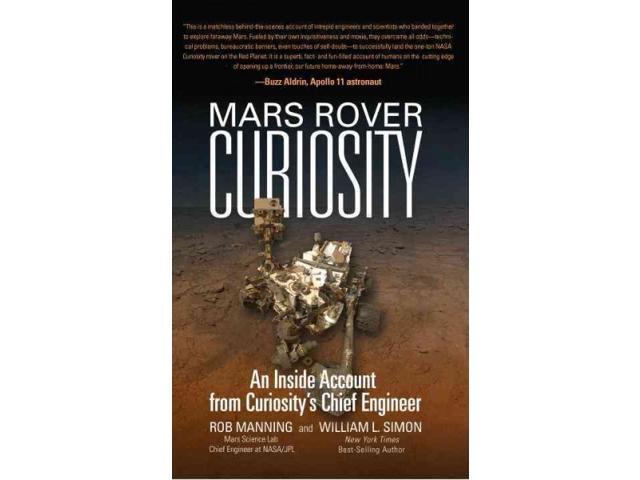