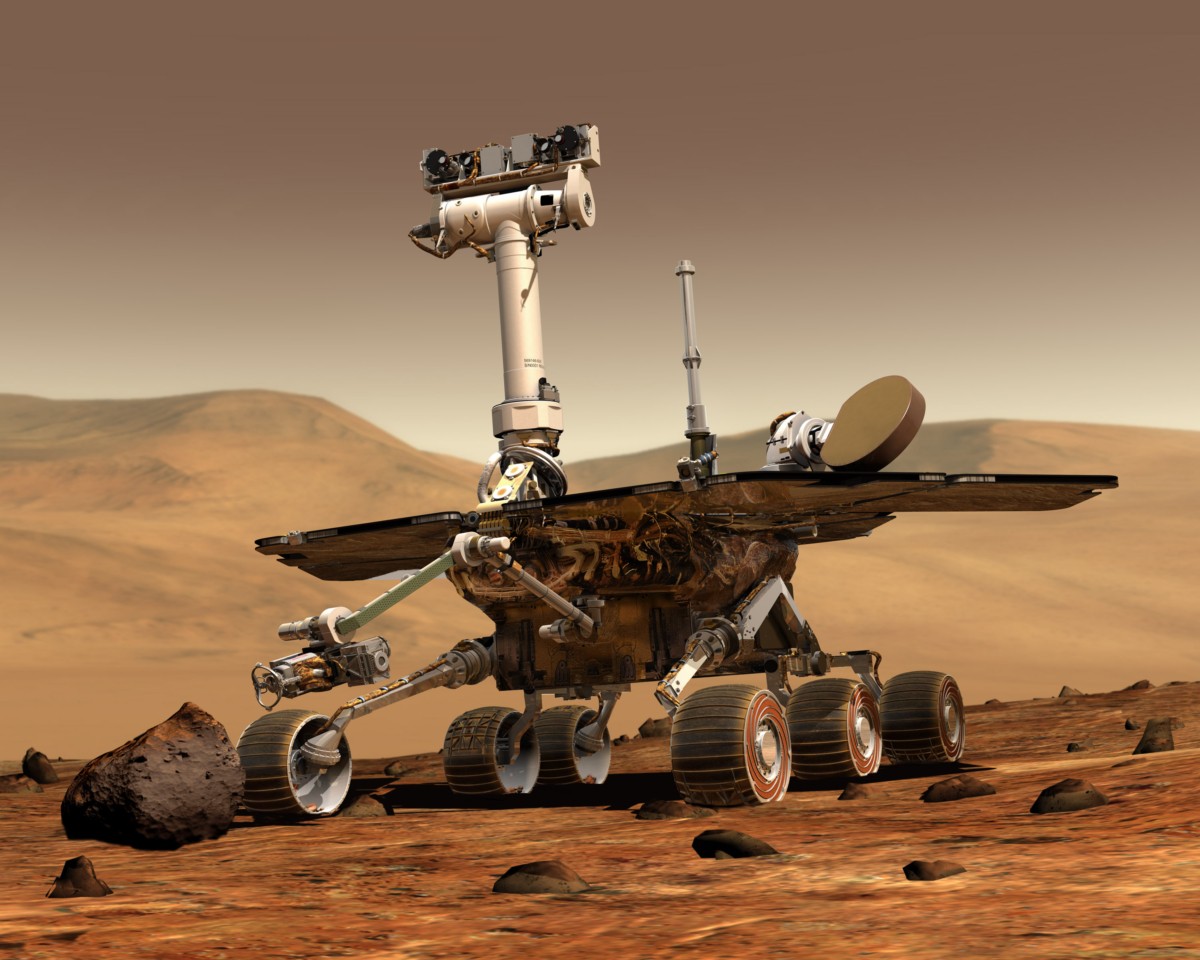 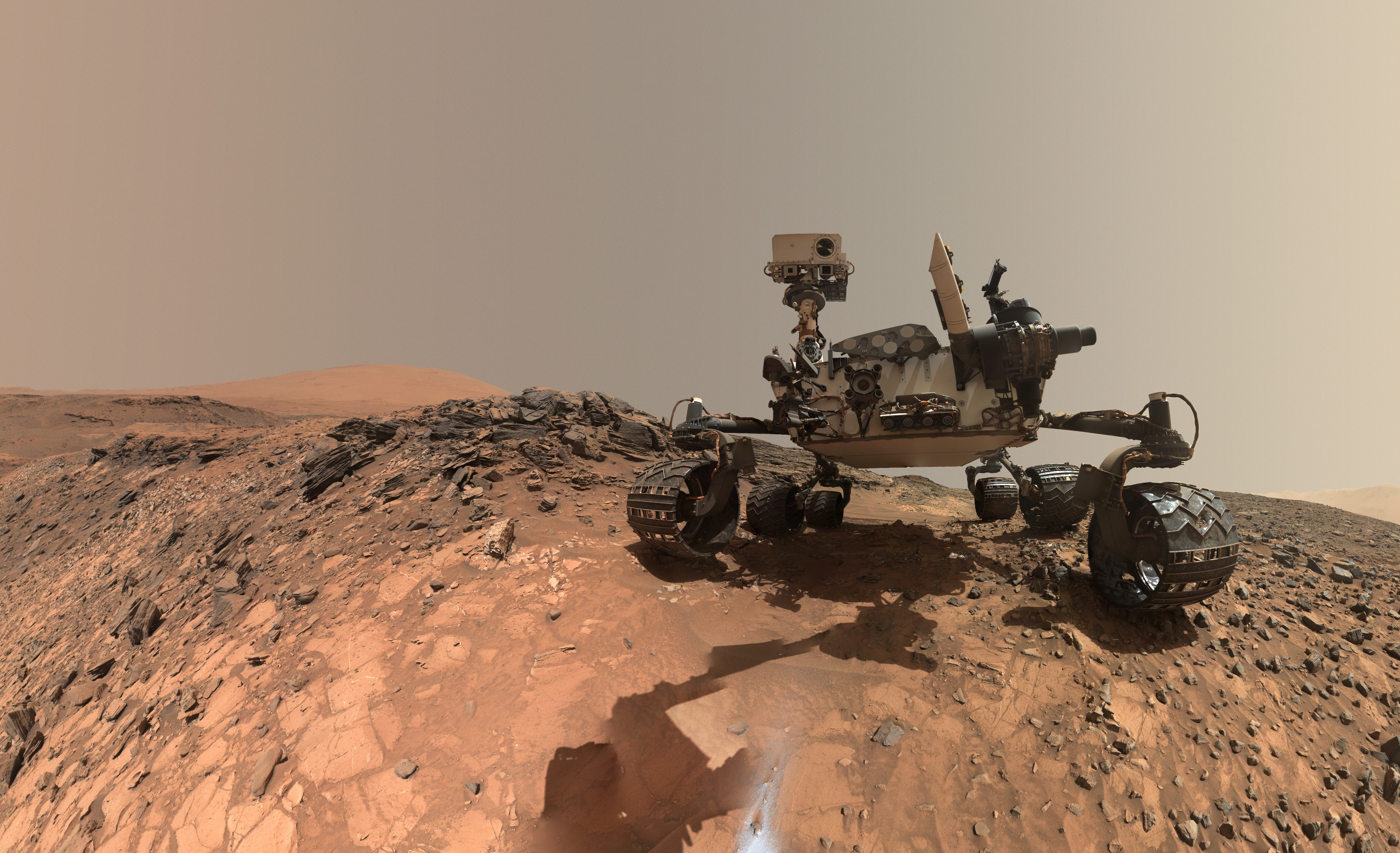 Looking Up at Mars Rover Curiosity in 'Buckskin' Selfie | NASA 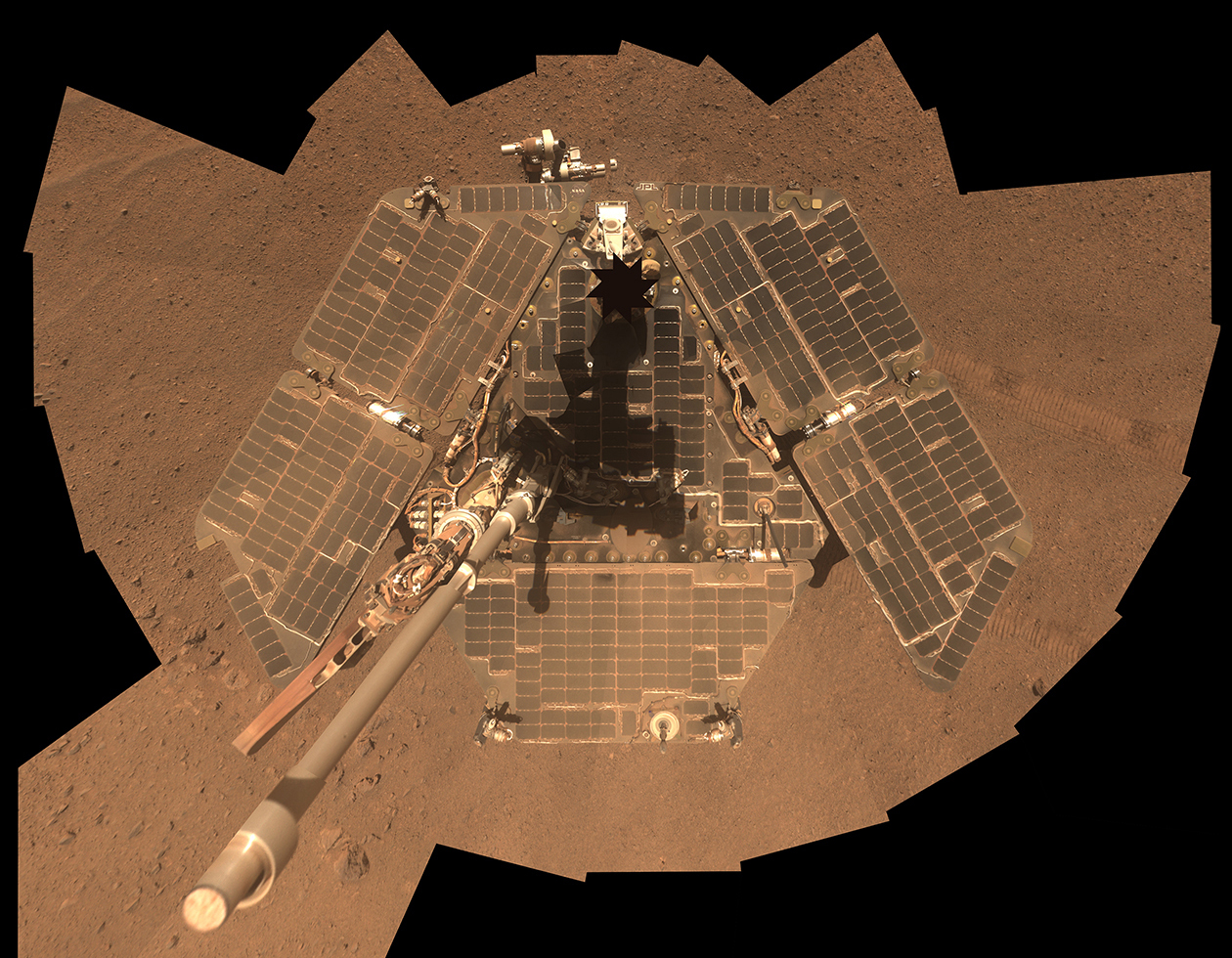 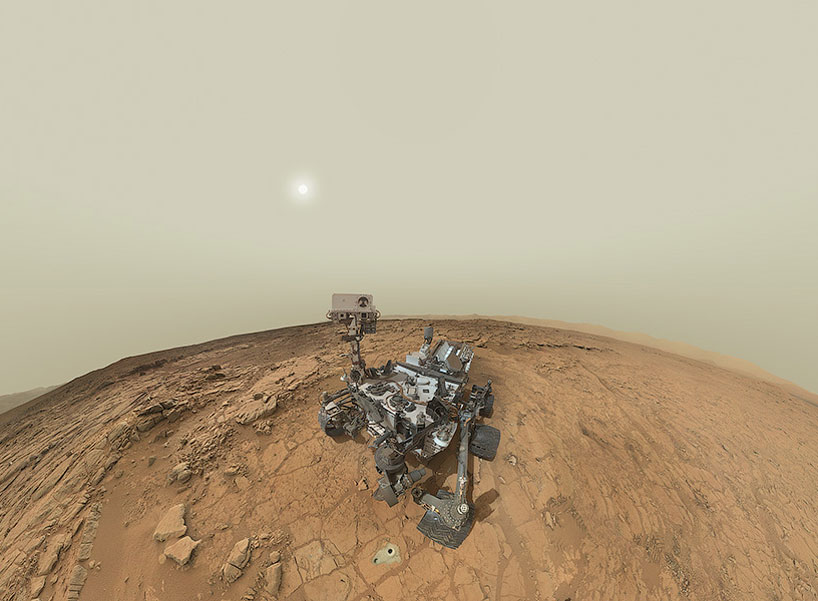 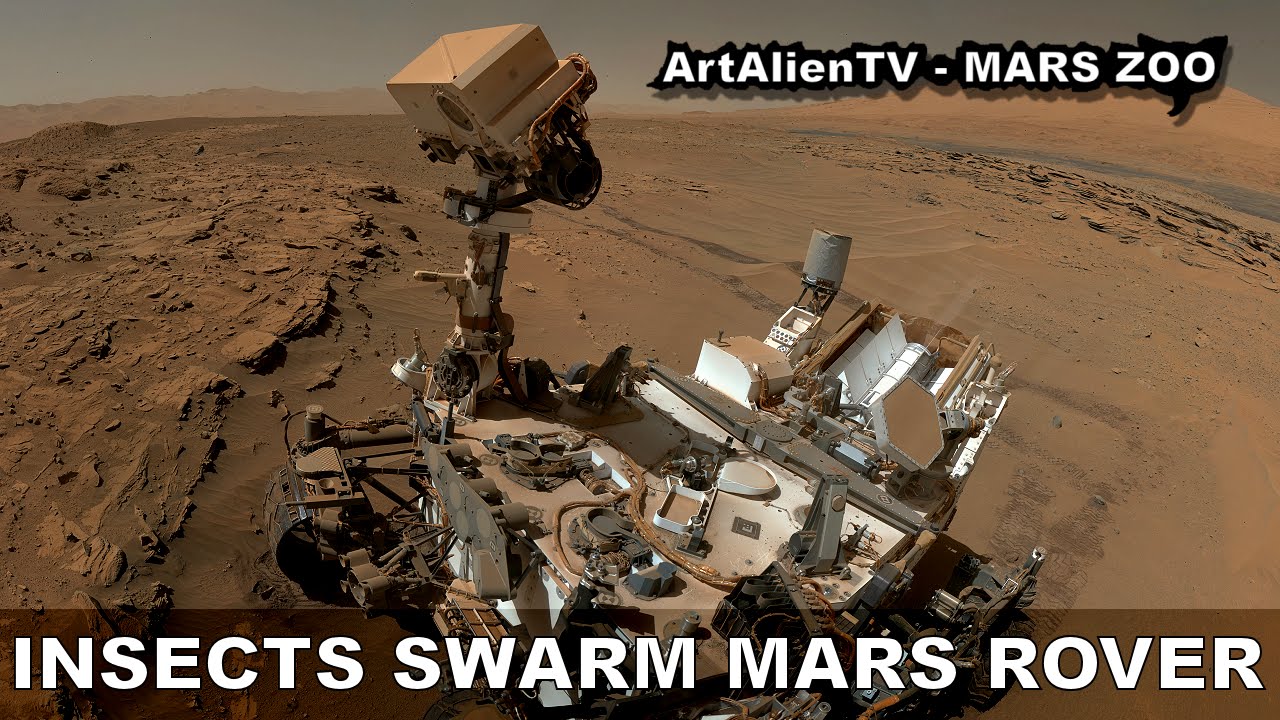 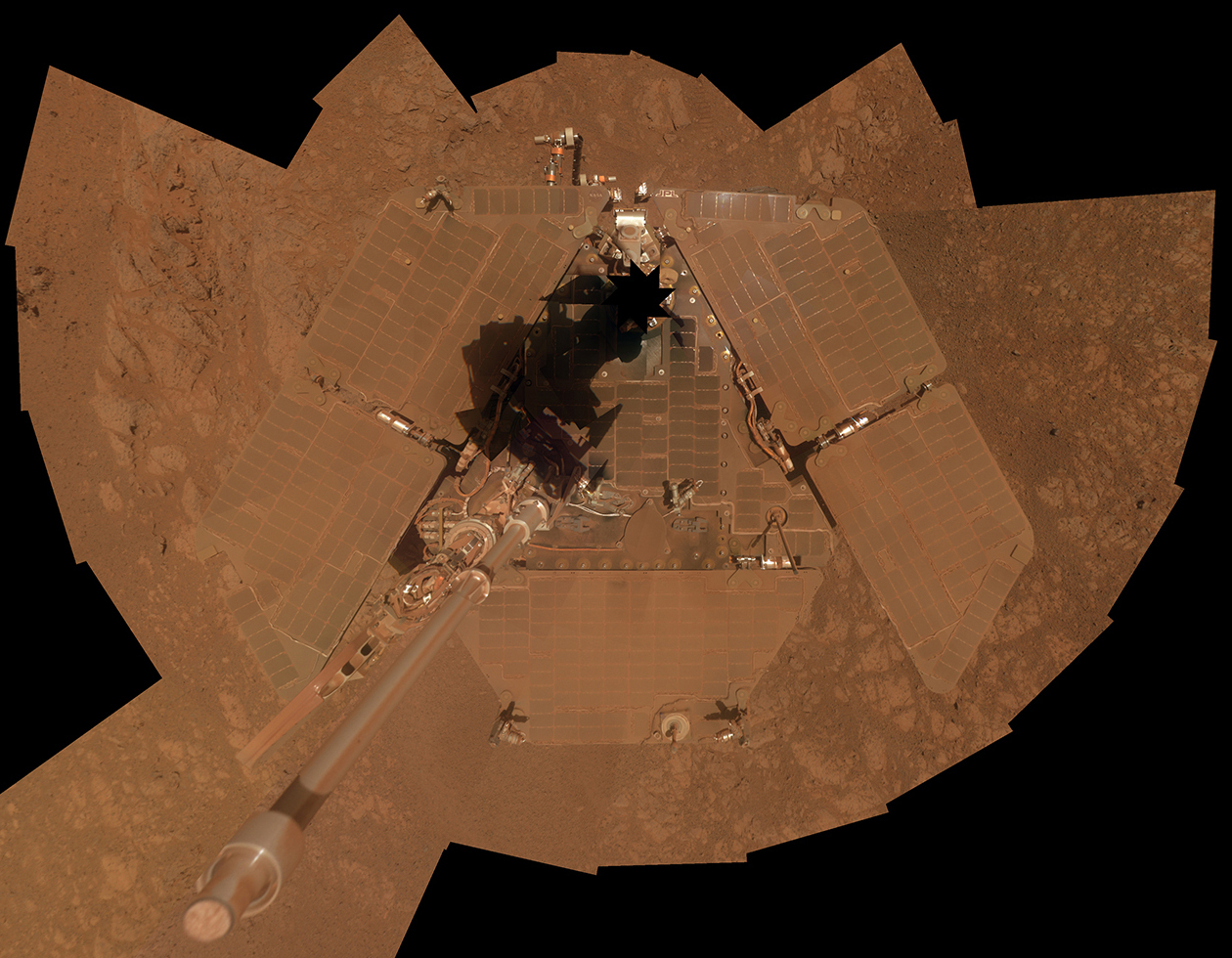 NASA’s Curiosity rover sends yet another selfie from Mars ... 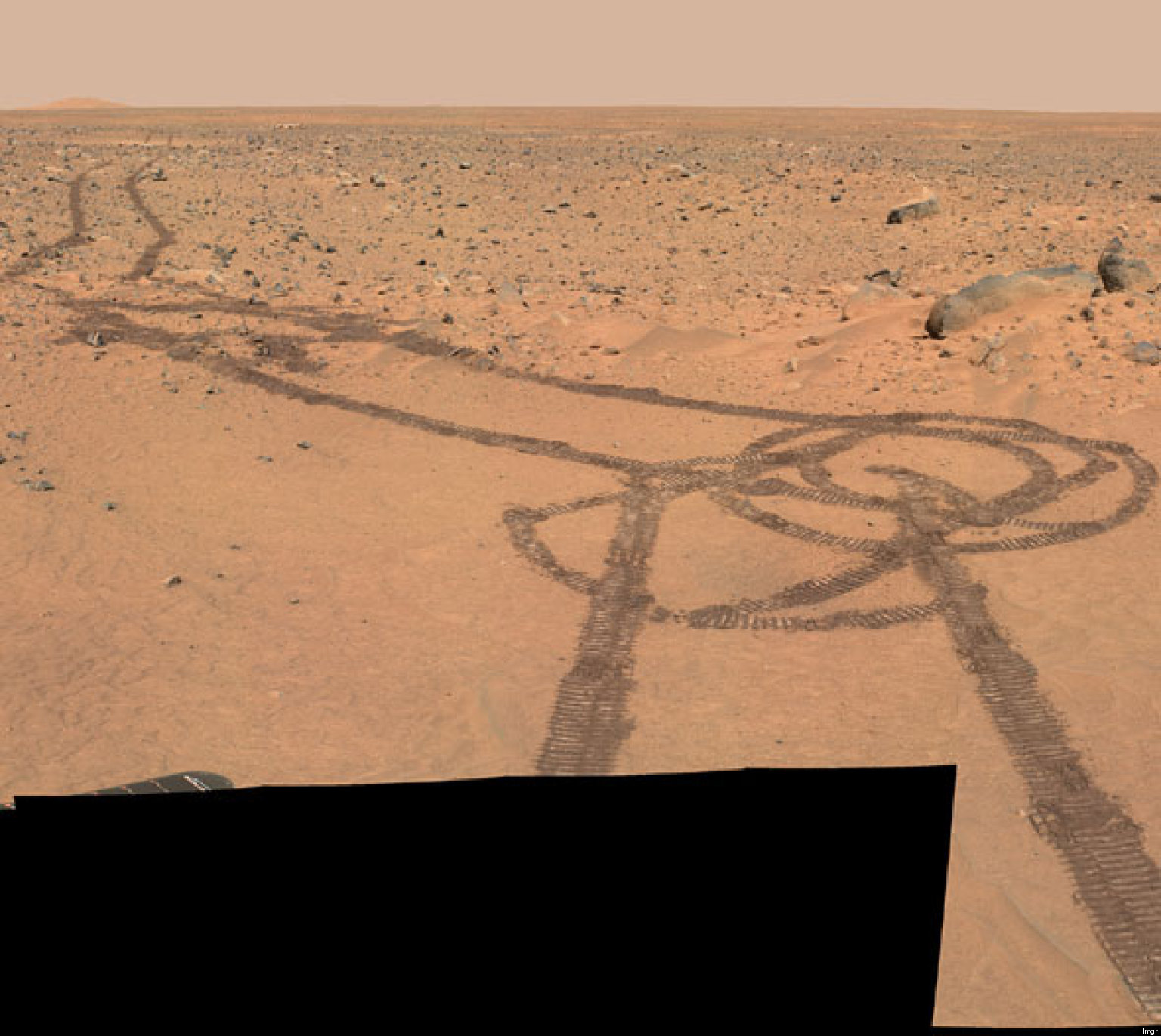 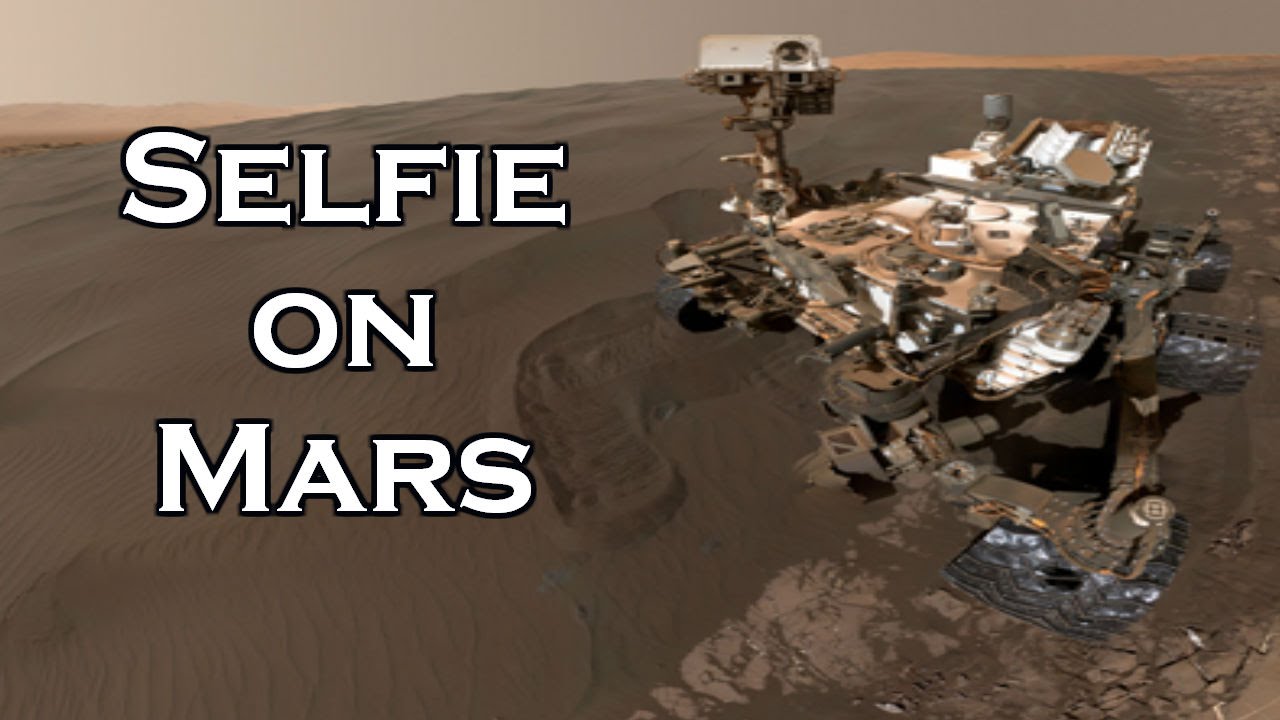 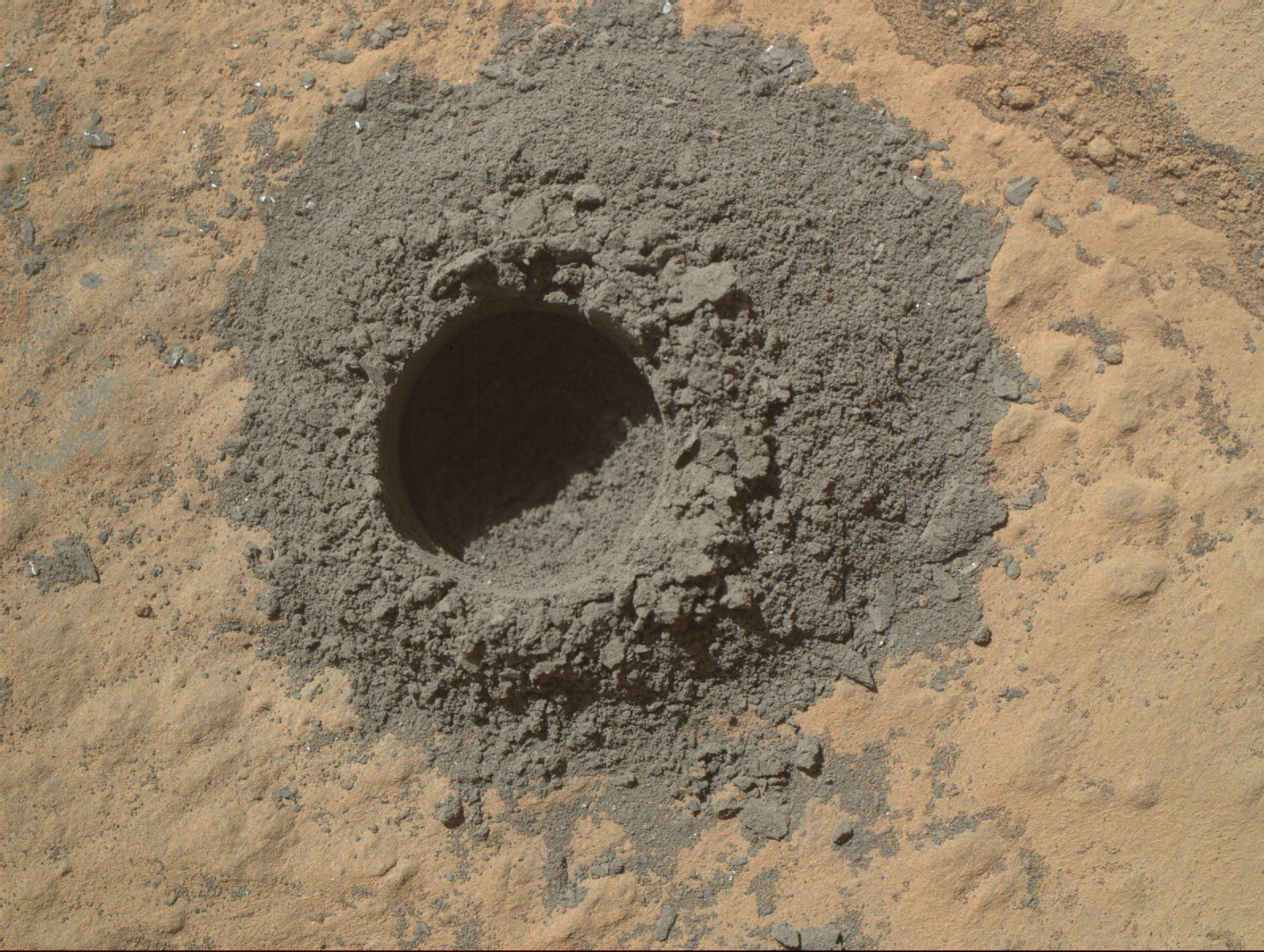 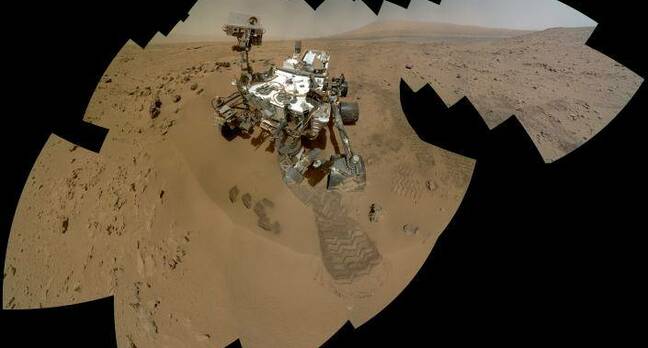 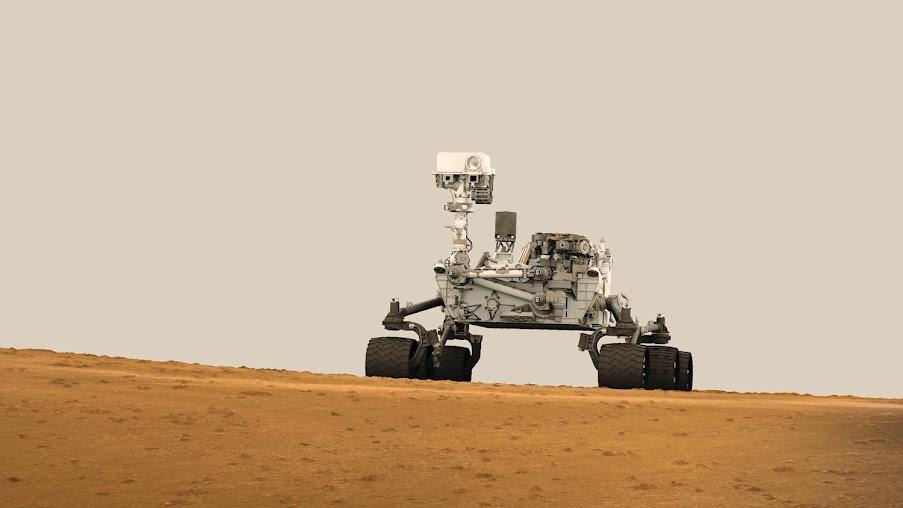