A graduate of Purdue University, Armstrong studied aeronautical engineering; his college tuition was paid for by the U. S. Navy under the Holloway Plan. He became a midshipman in 1949 and a naval aviator the following year. He saw action in the Korean War, flying the Grumman F9F Panther from the aircraft carrier USS Essex. In September 1951, while making a low bombing run, Armstrong's aircraft was damaged when it collided with an anti-aircraft cable which cut off a large portion of one wing. Armstrong was forced to bail out. After the war, he completed his bachelor's degree at Purdue and became a test pilot at the National Advisory Committee for Aeronautics (NACA) High-Speed Flight Station at Edwards Air Force Base in California. He was the project pilot on Century Series fighters and flew the North American X-15 seven times. He was also a participant in the U. S. Air Force's Man in Space Soonest and X-20 Dyna-Soar human spaceflight programs. 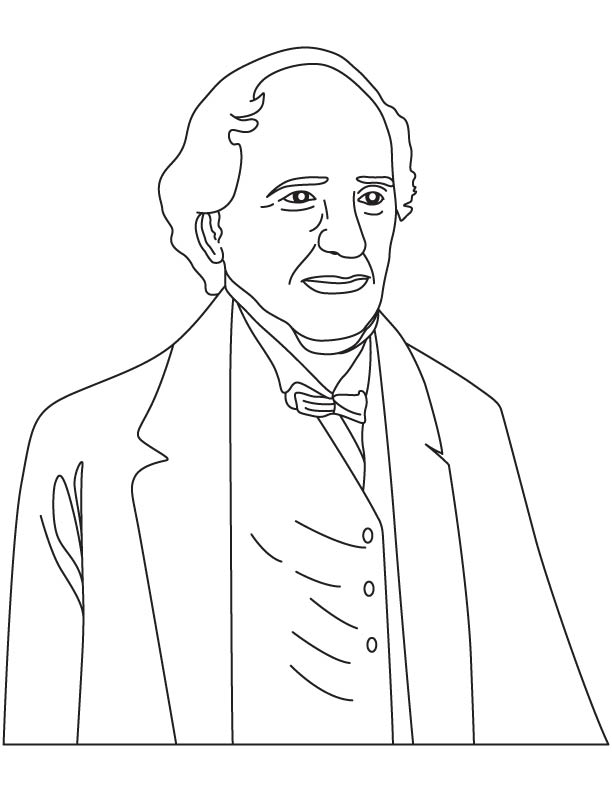 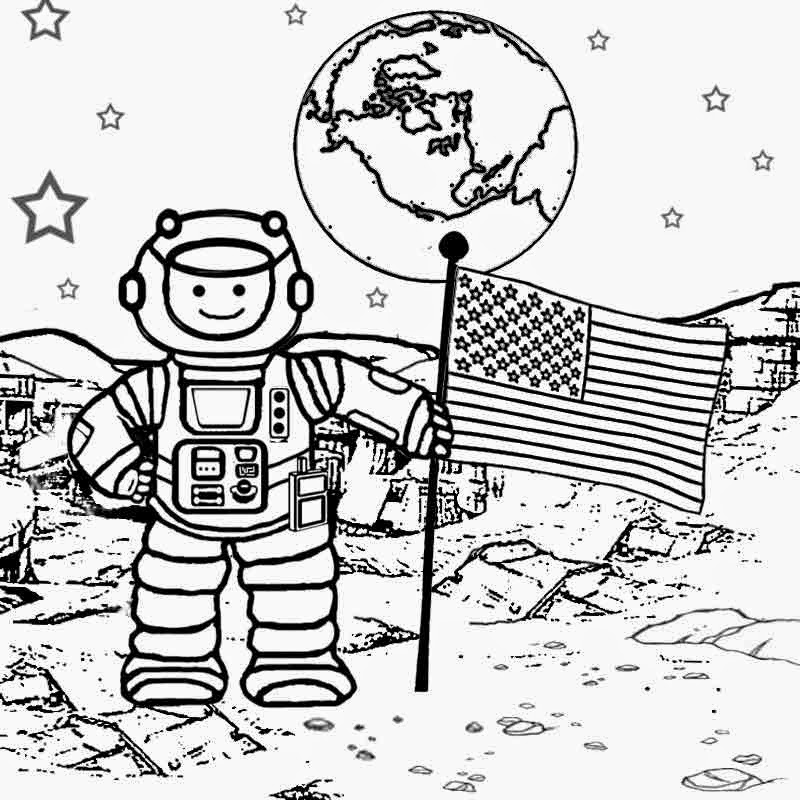 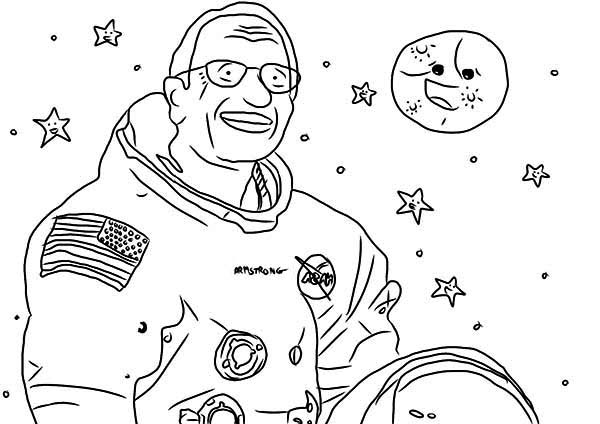 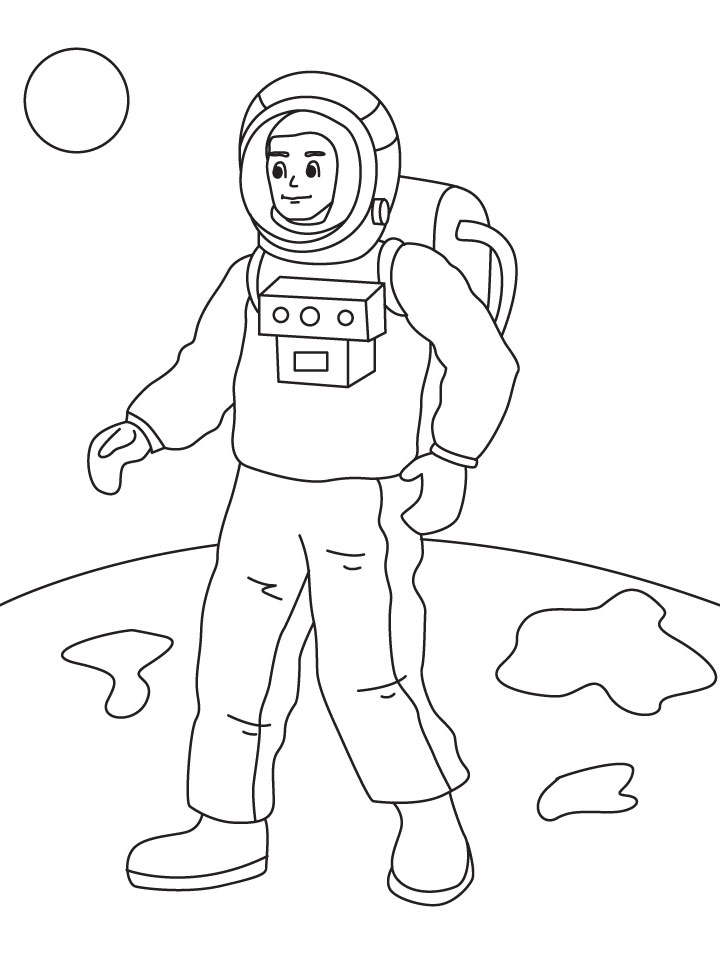 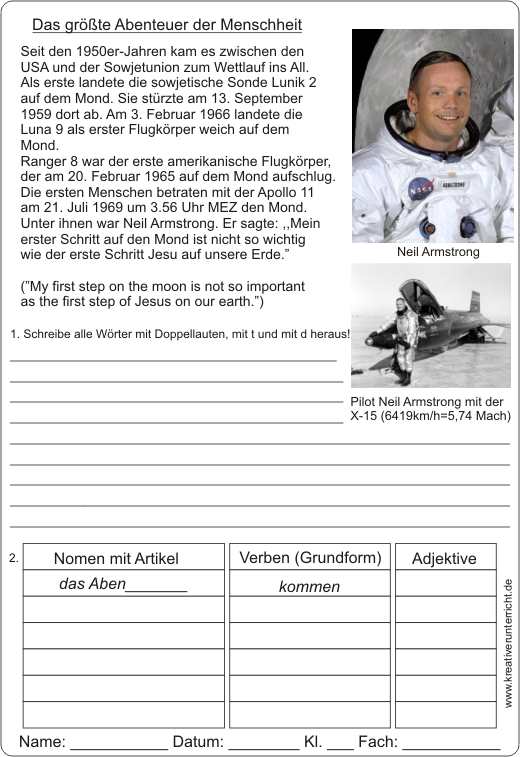