Apollo 16 was the tenth crewed mission in the United States Apollo space program, the fifth and second-to-last to land on the Moon, and the second to land in the lunar highlands. The second of Apollo's "J missions," it was crewed by Commander John Young, Lunar Module Pilot Charles Duke and Command Module Pilot Ken Mattingly. Launched from the Kennedy Space Center in Florida at 12:54 PM EST on April 16, 1972, the mission lasted 11 days, 1 hour, and 51 minutes, and concluded at 2:45 p. m. EST on April 27. 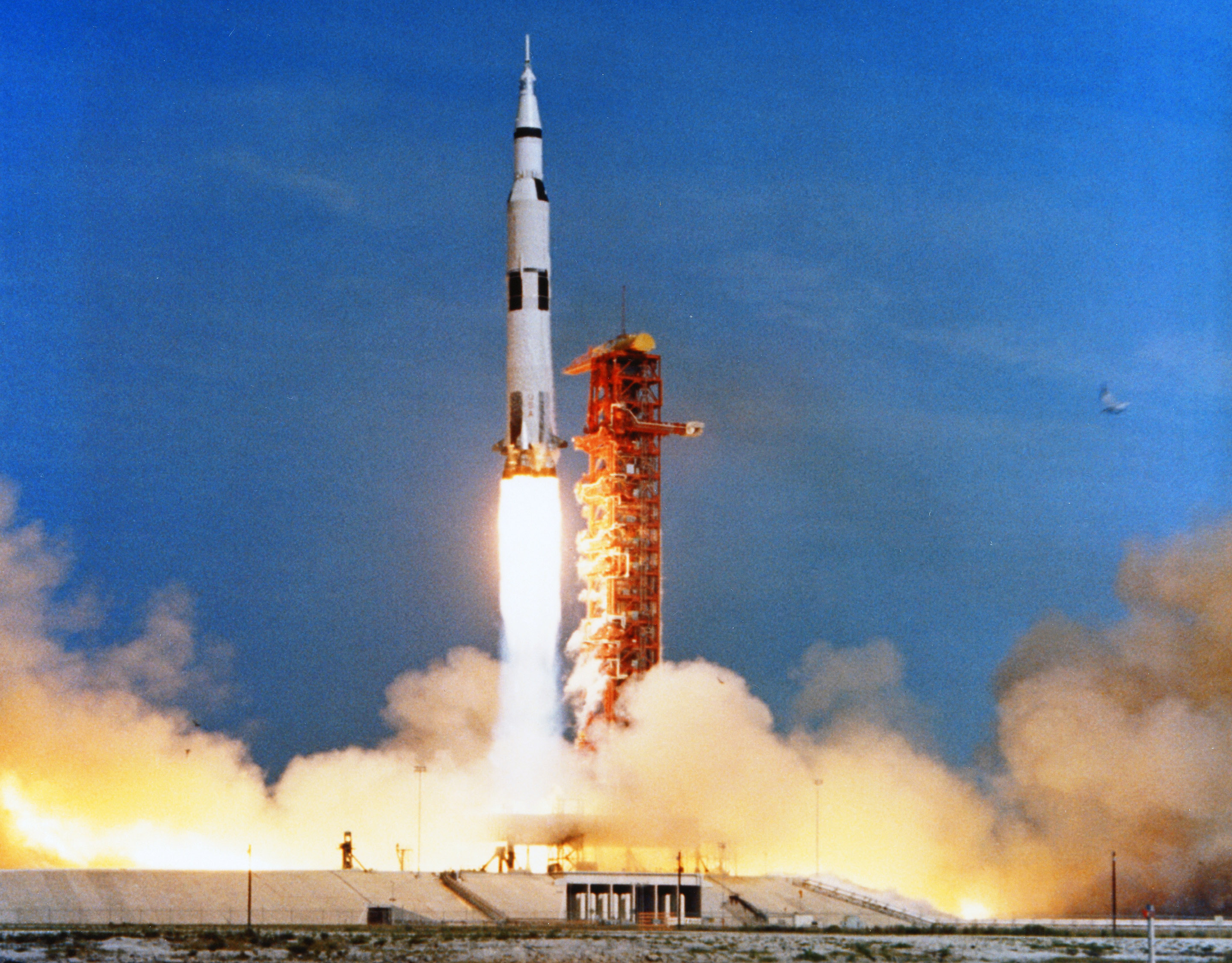 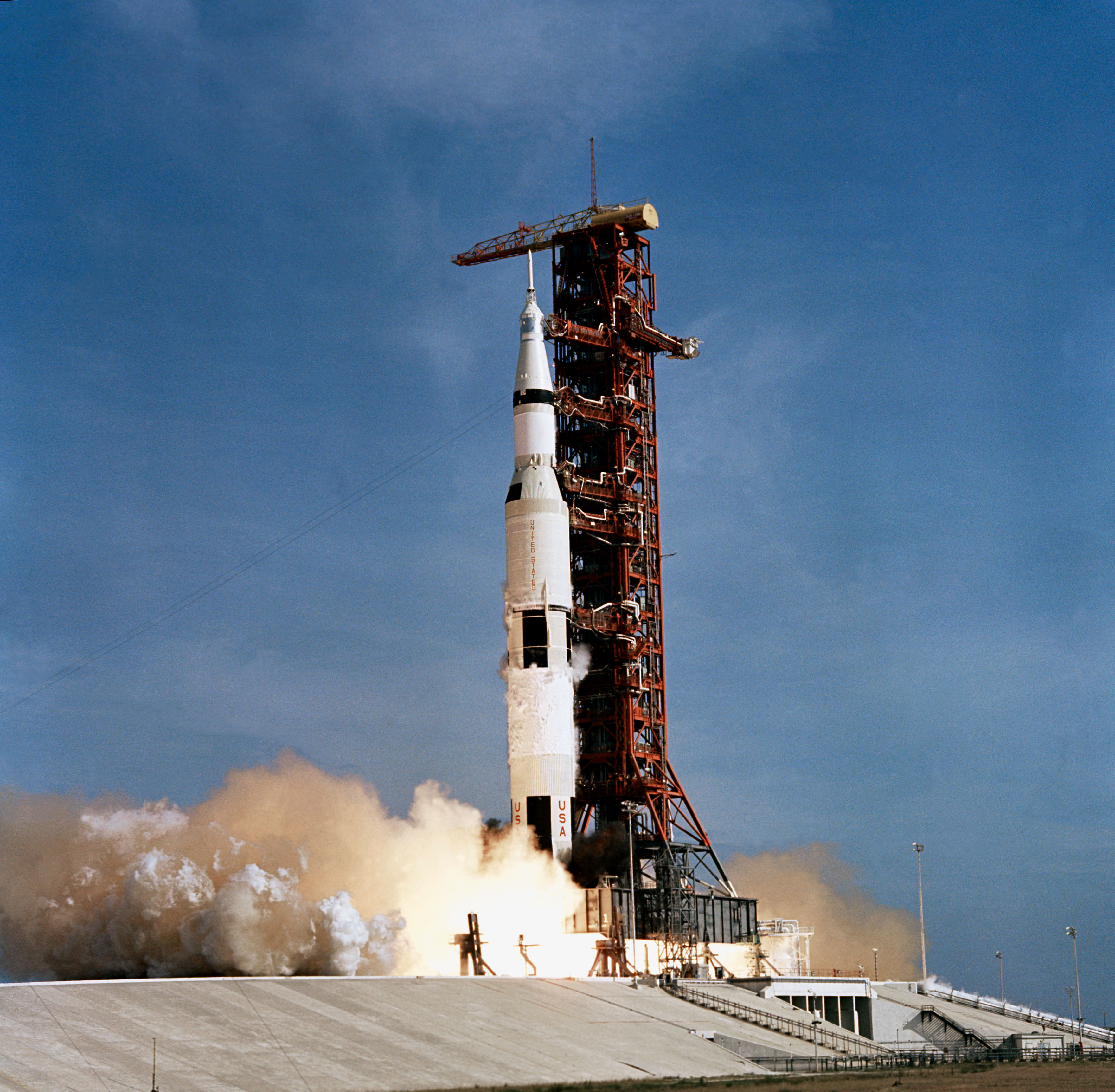 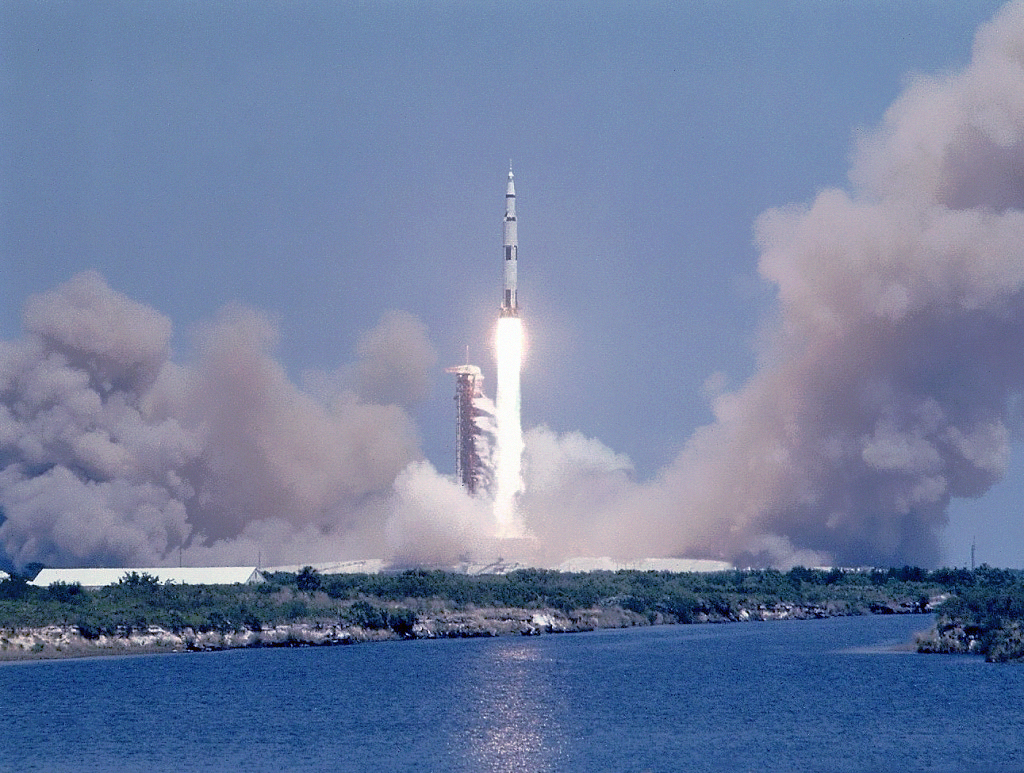 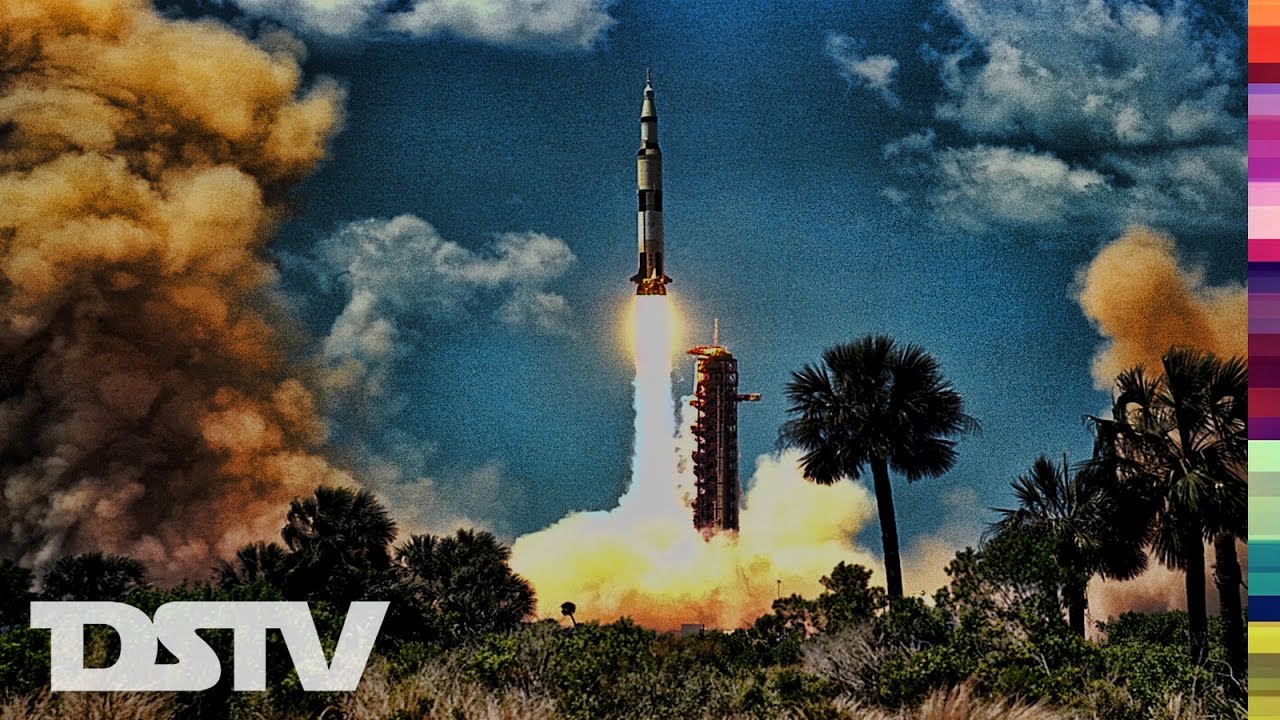 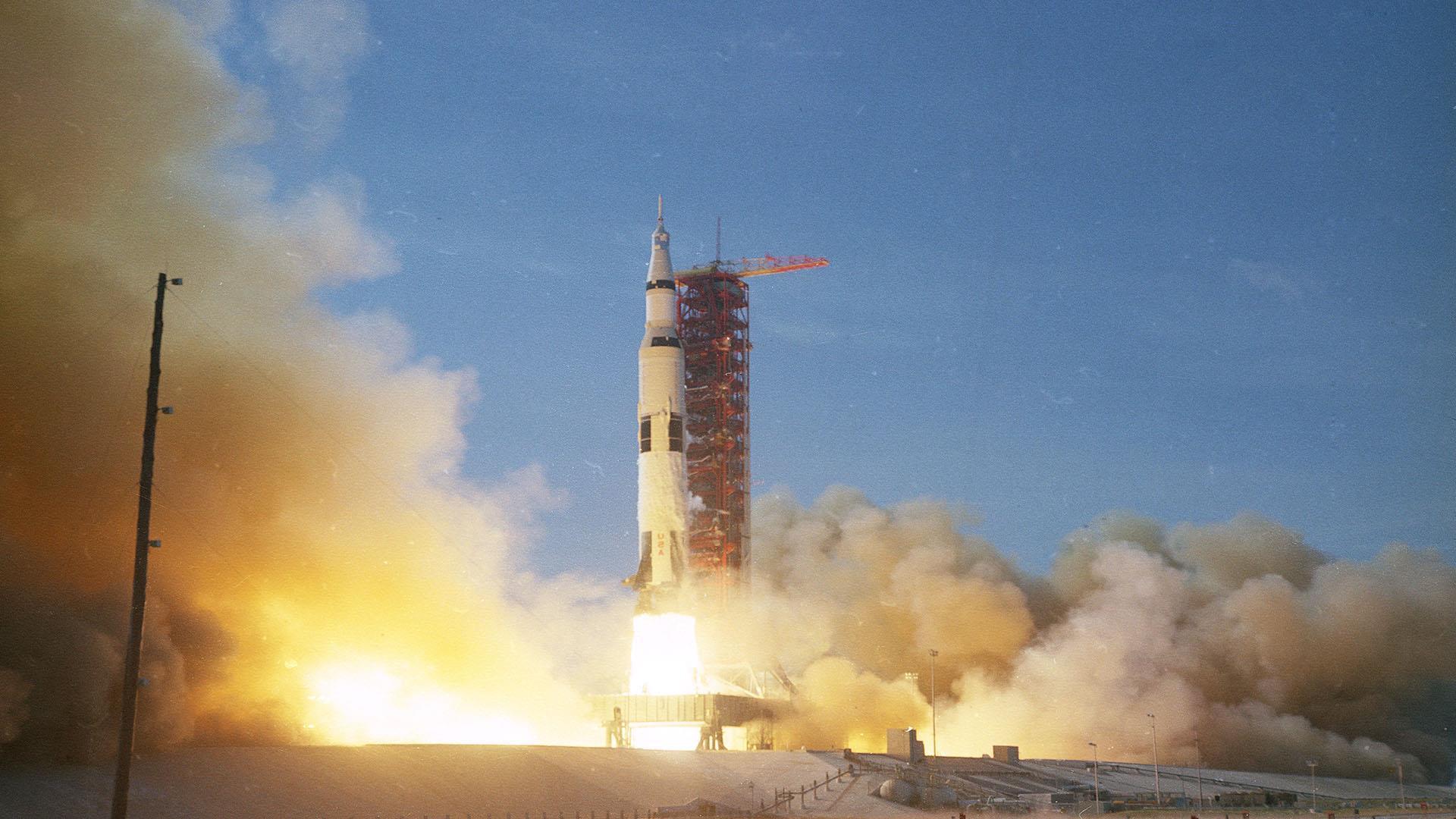 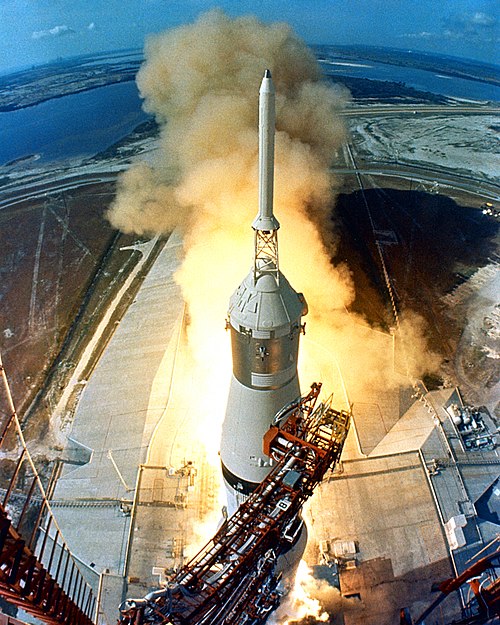 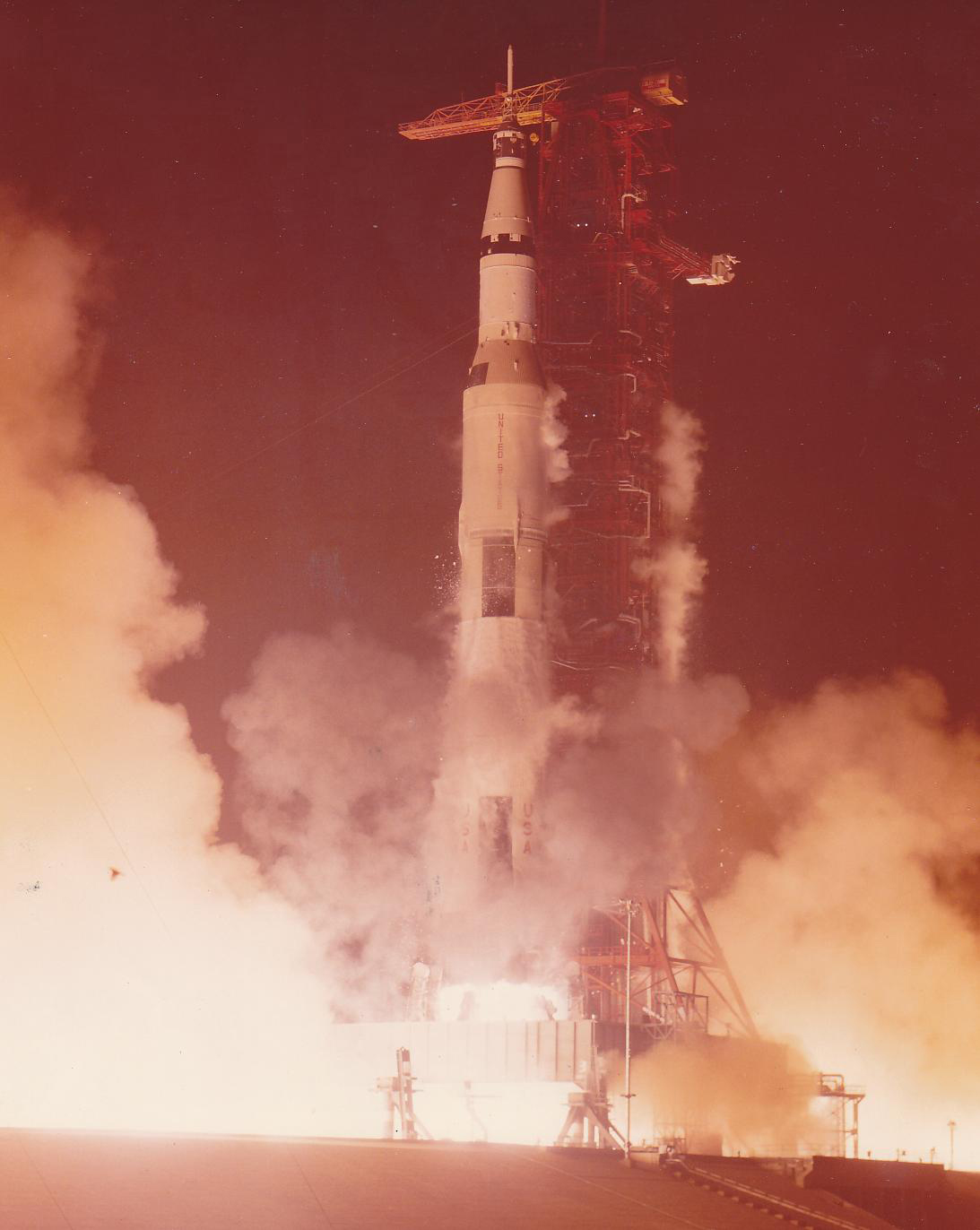 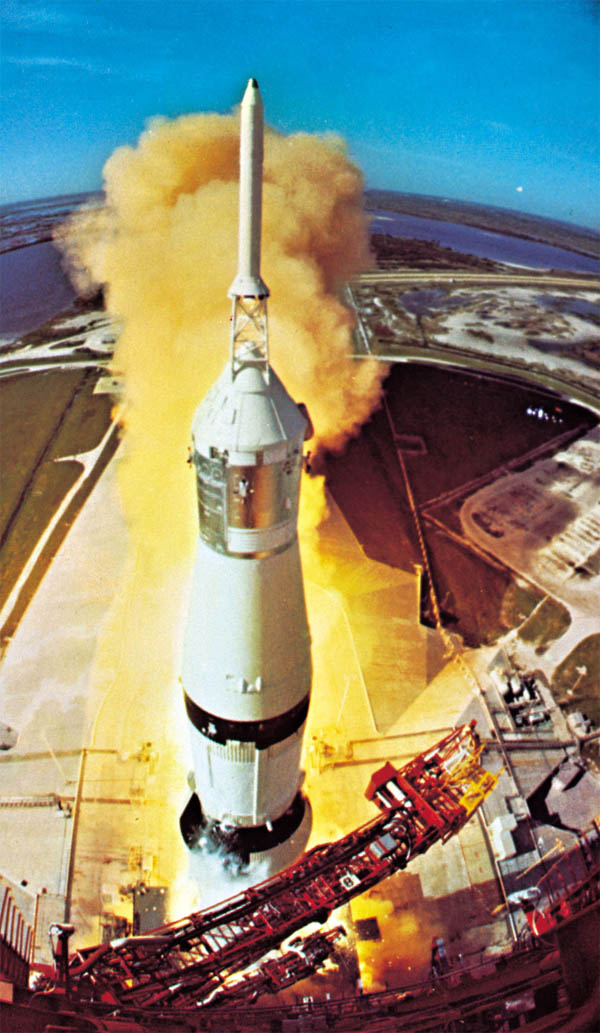 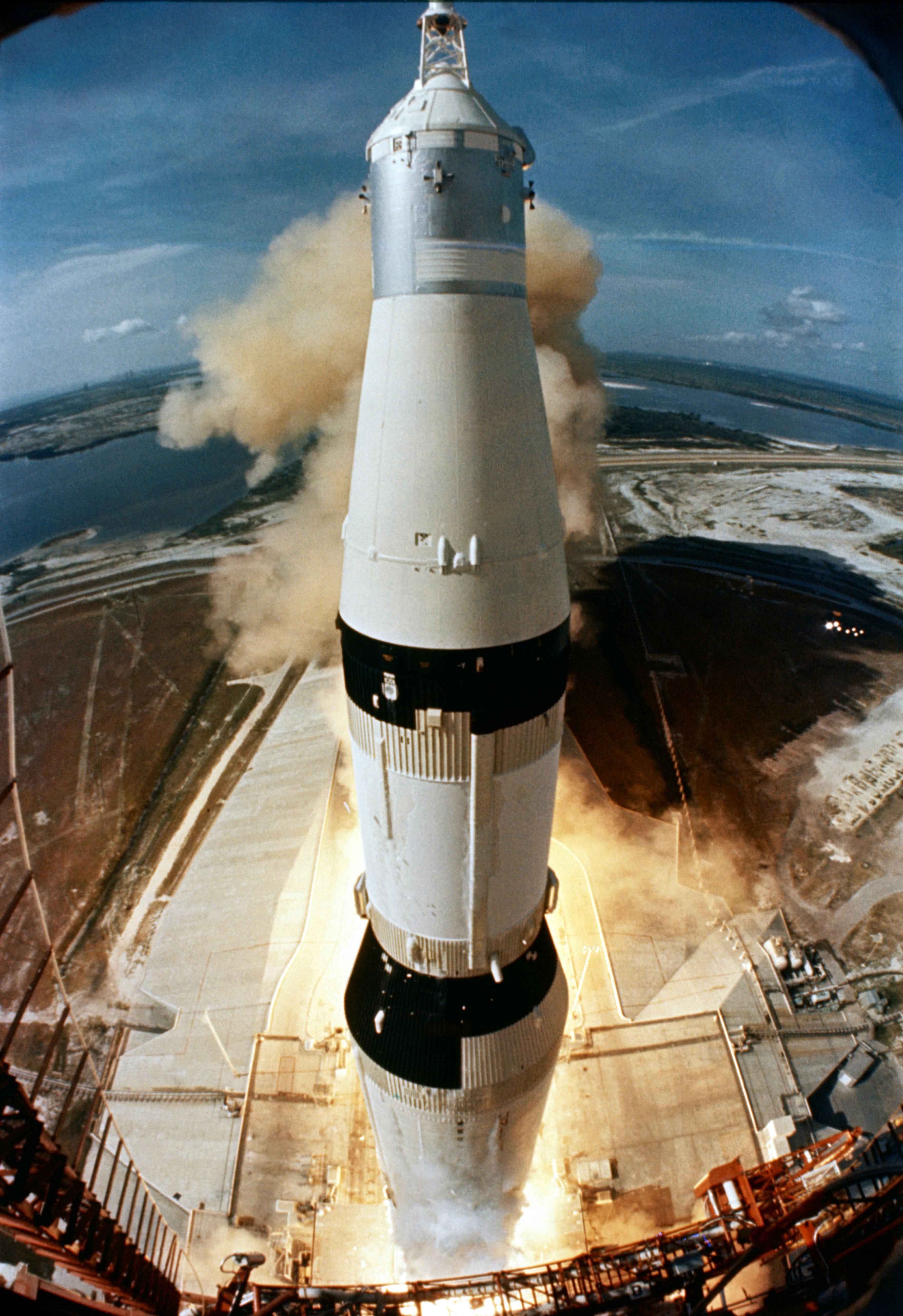 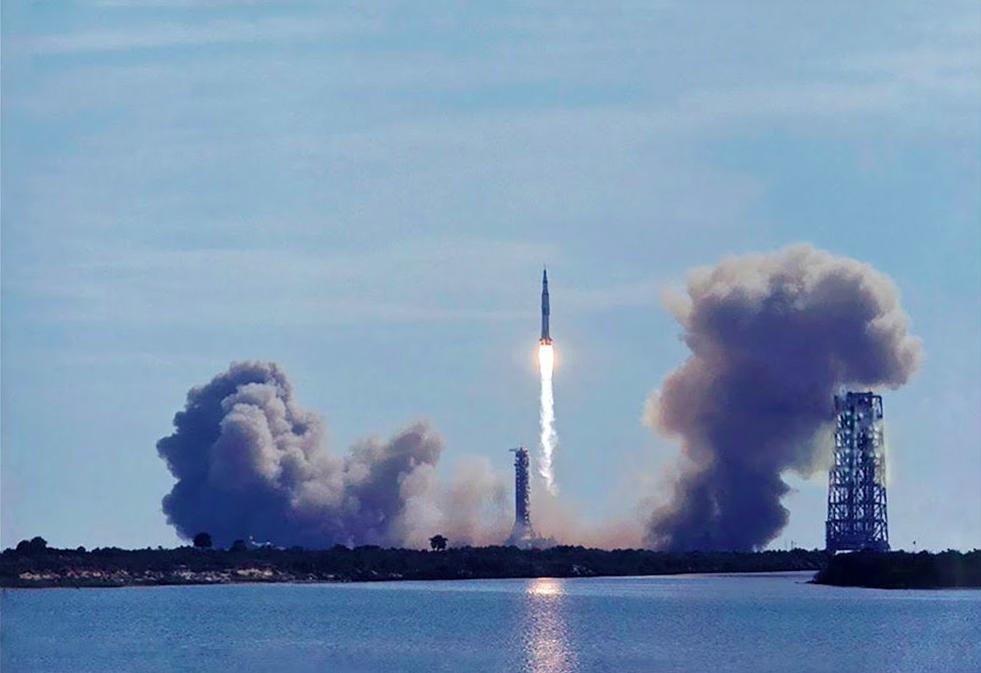 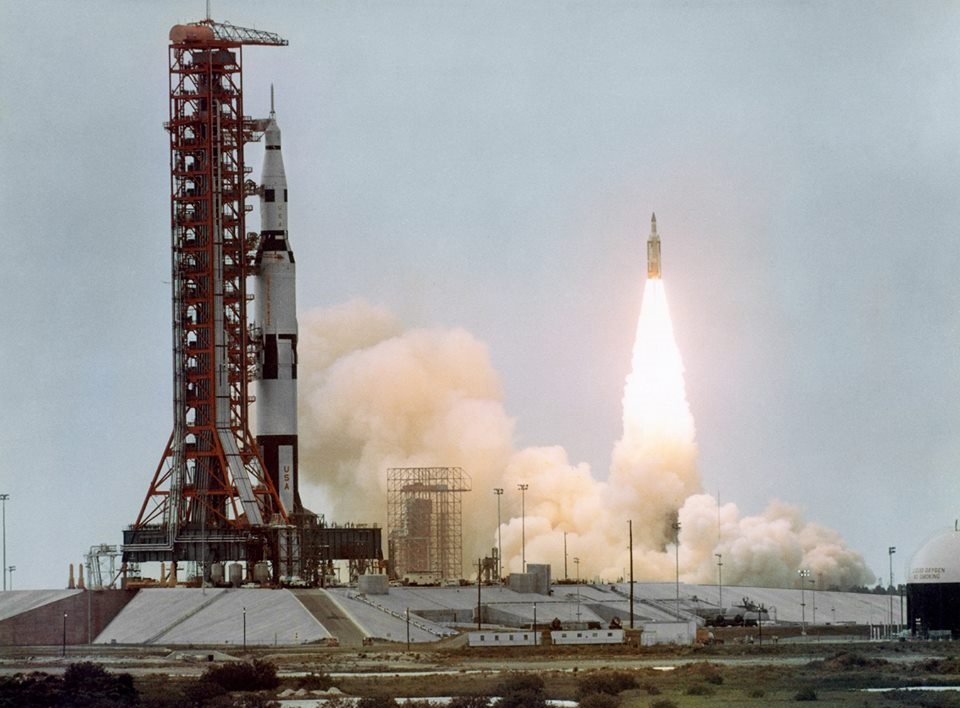 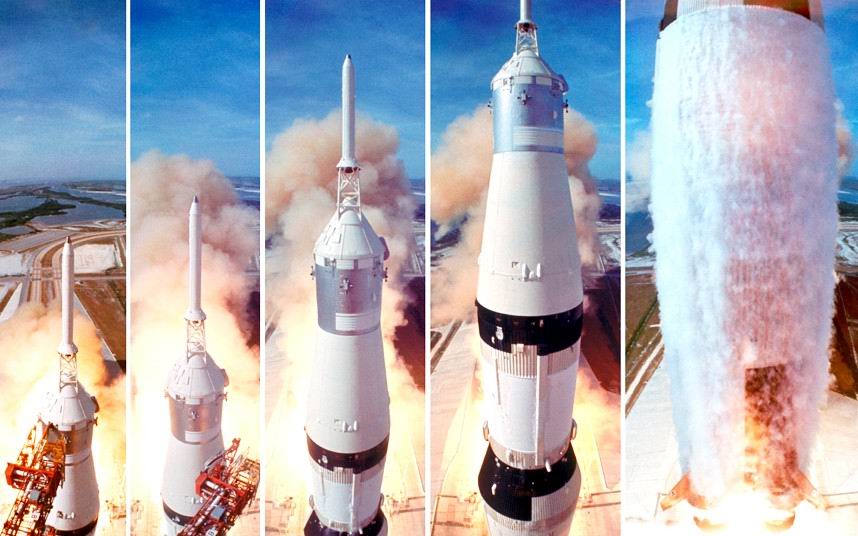