After the unsuccessful attempt by Luna 1 to land on the Moon in 1959, the Soviet Union performed the first hard Moon landing – "hard" meaning the spacecraft intentionally crashes into the Moon – later that same year with the Luna 2 spacecraft, a feat the U. S. duplicated in 1962 with Ranger 4. Since then, twelve Soviet and U. S. spacecraft have used braking rockets (retrorockets) to make soft landings and perform scientific operations on the lunar surface, between 1966 and 1976. In 1966 the USSR accomplished the first soft landings and took the first pictures from the lunar surface during the Luna 9 and Luna 13 missions. The U. S. followed with five uncrewed Surveyor soft landings. 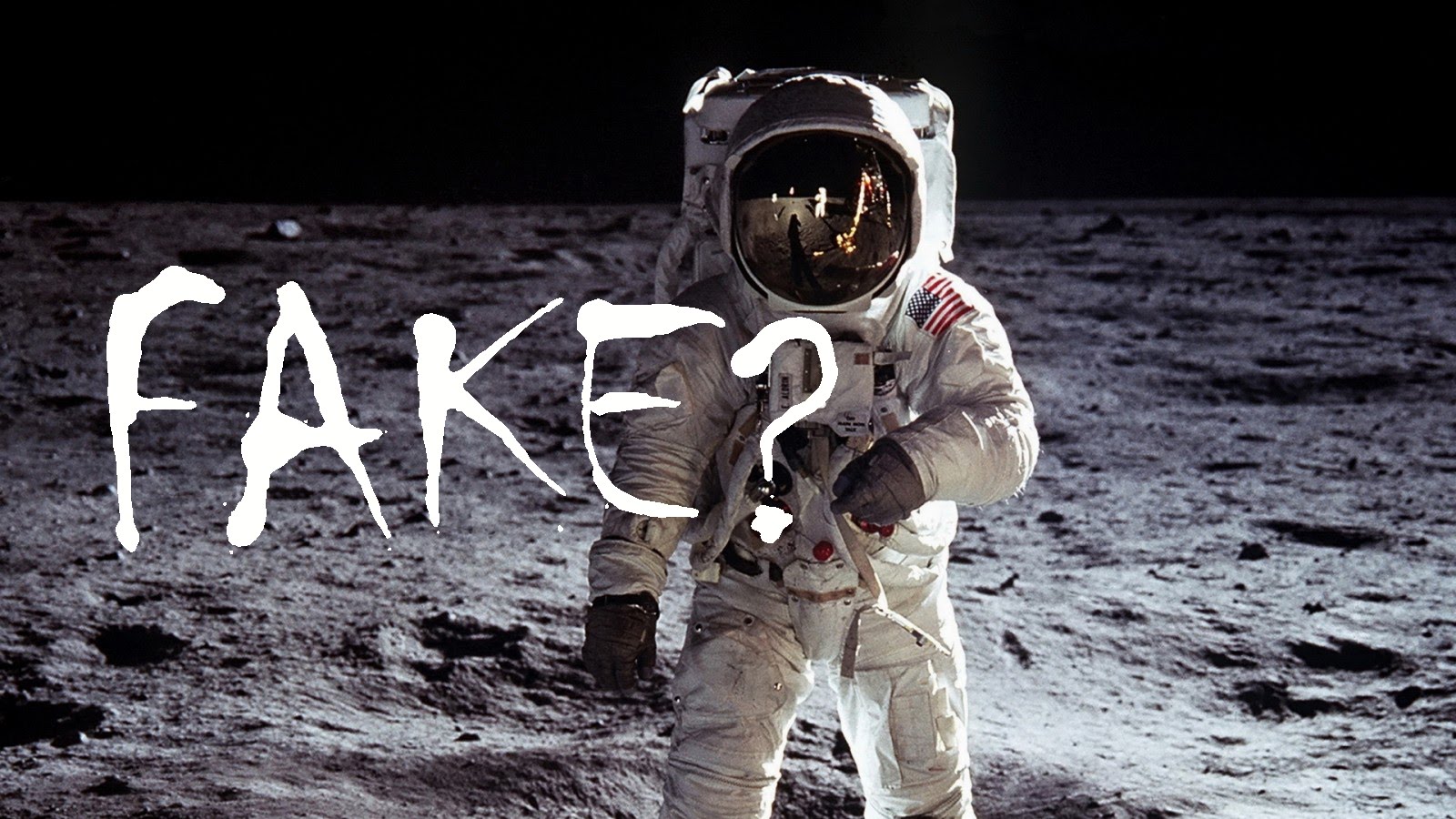 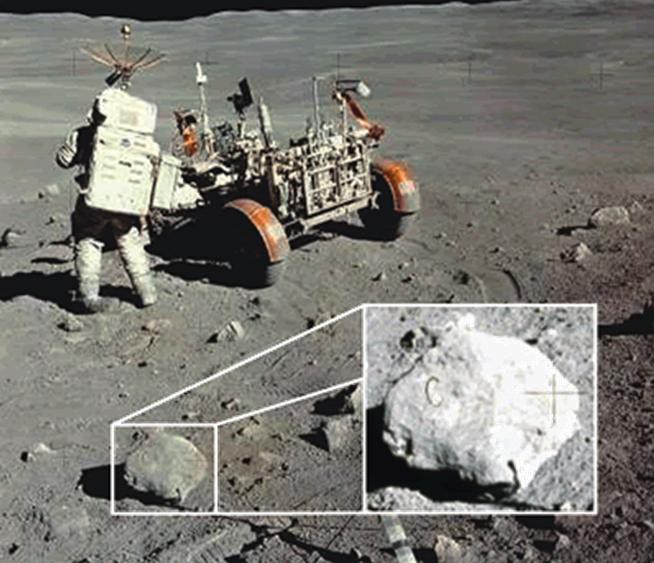 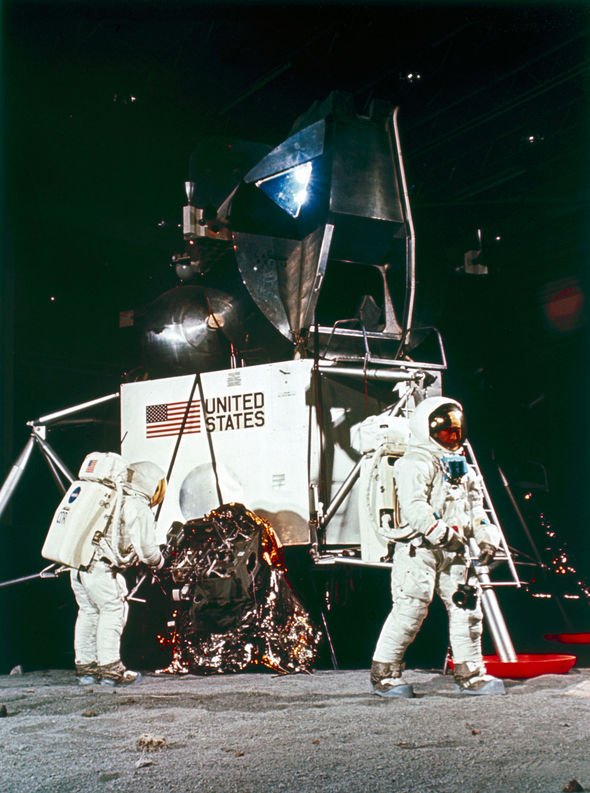 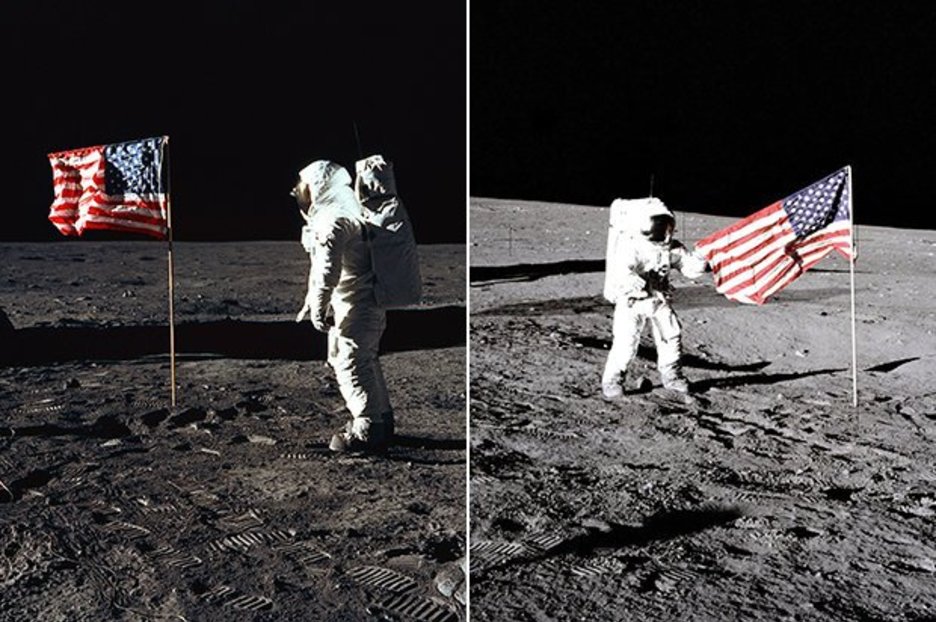 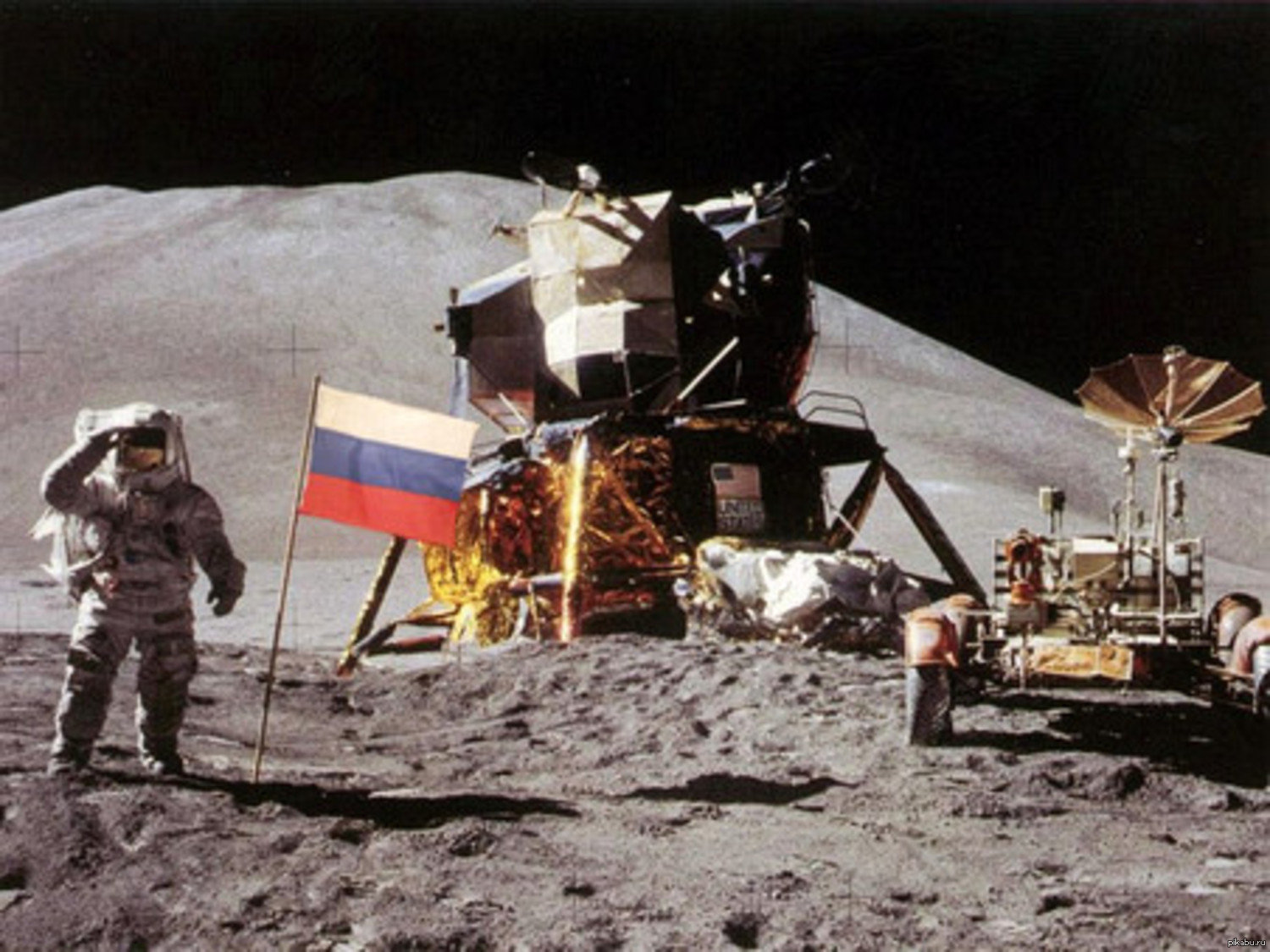 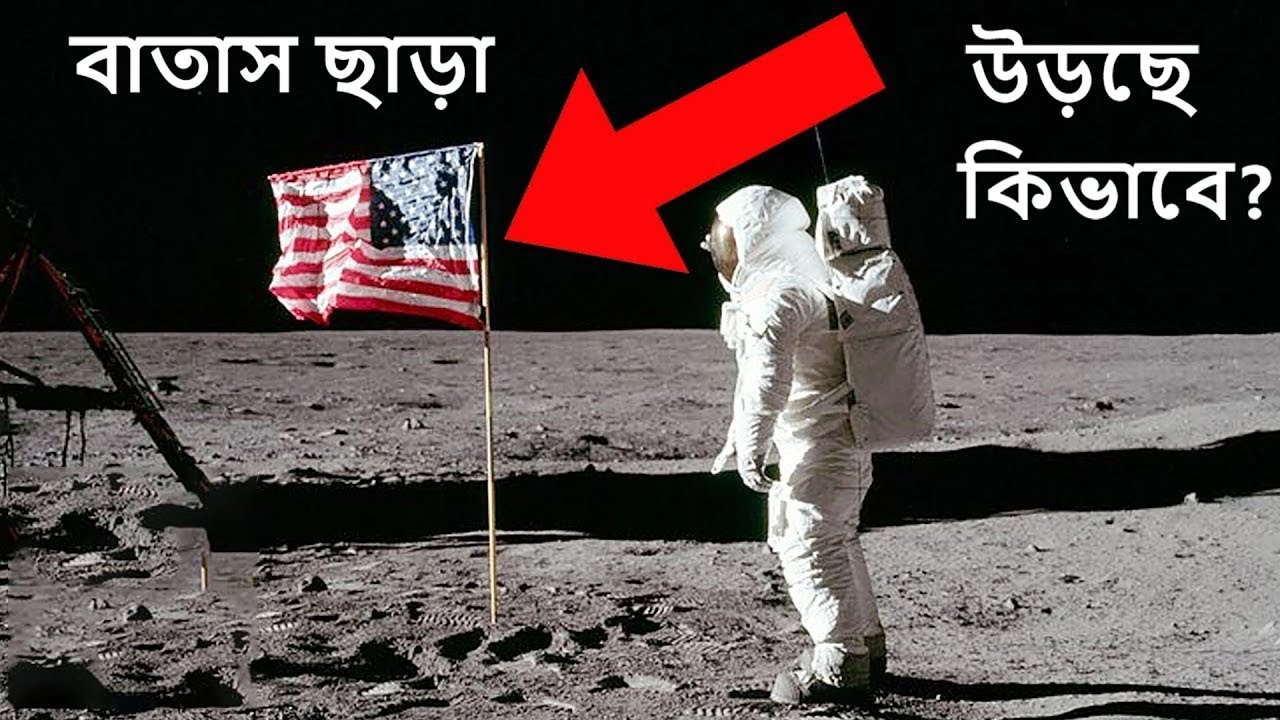 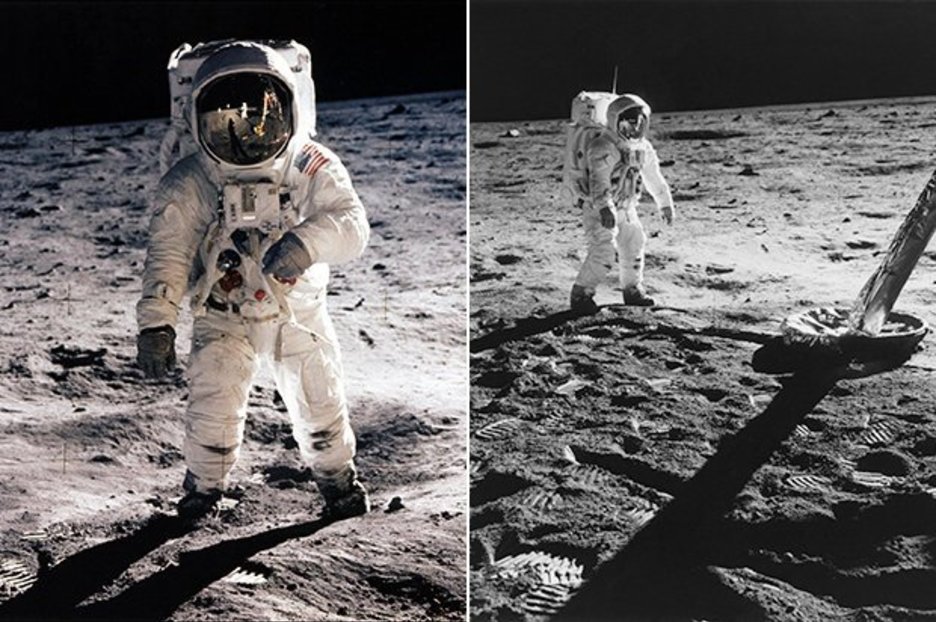 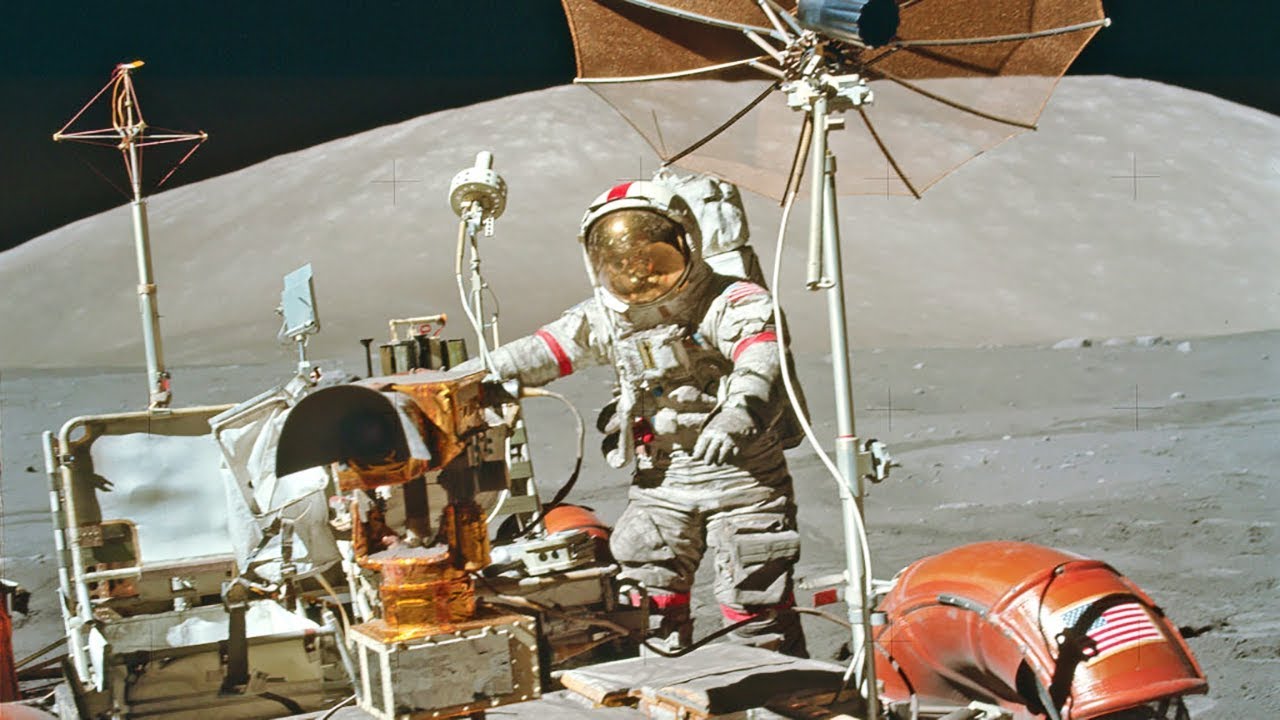 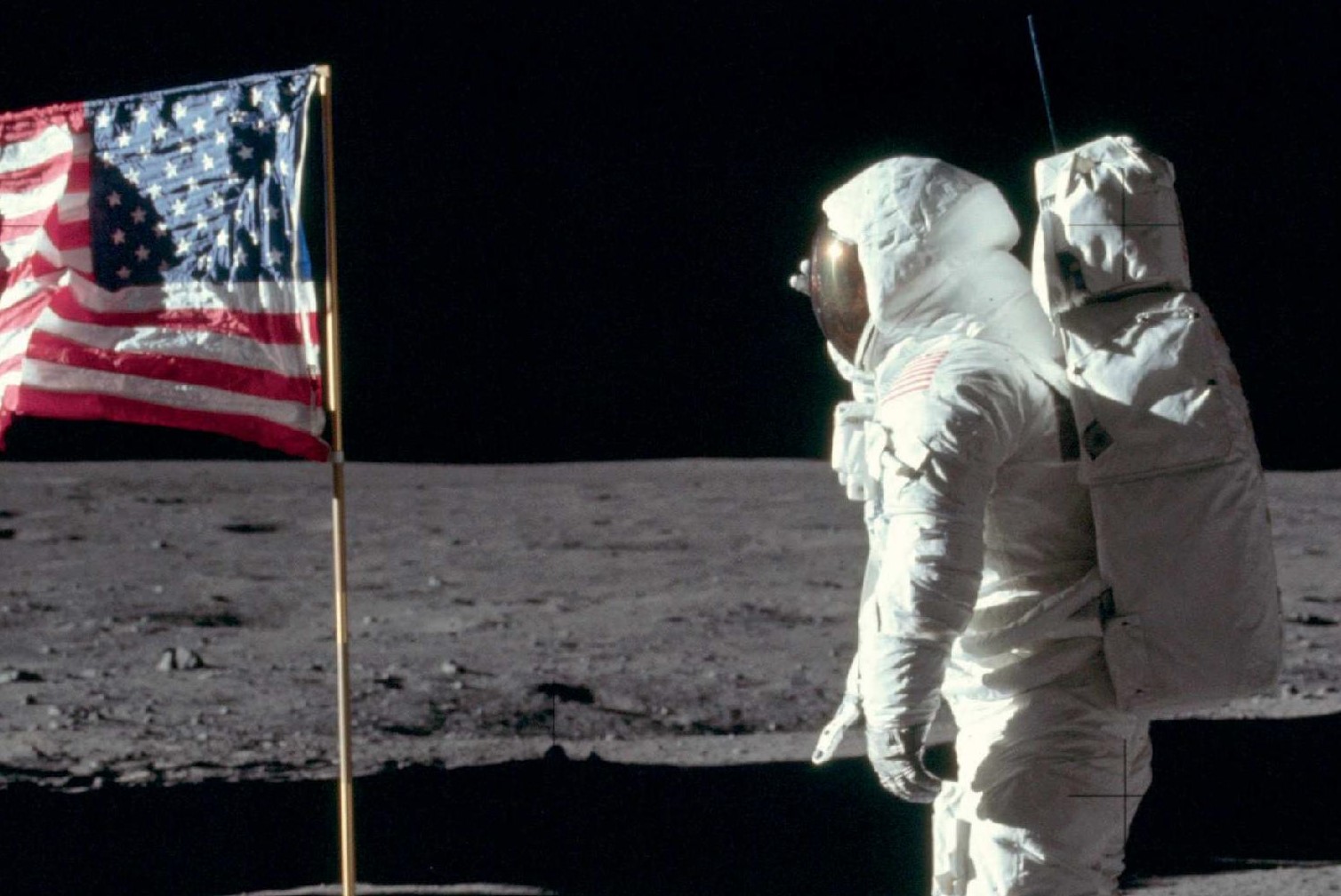 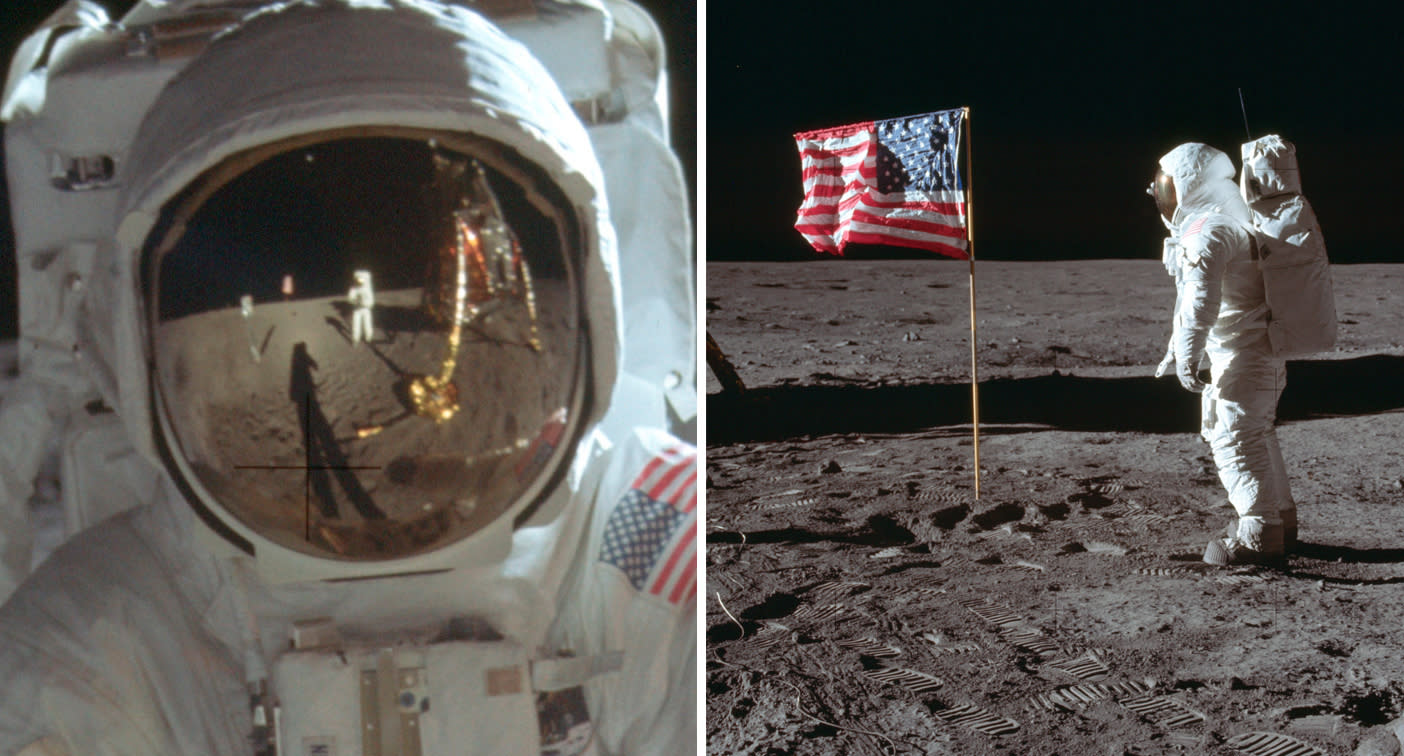 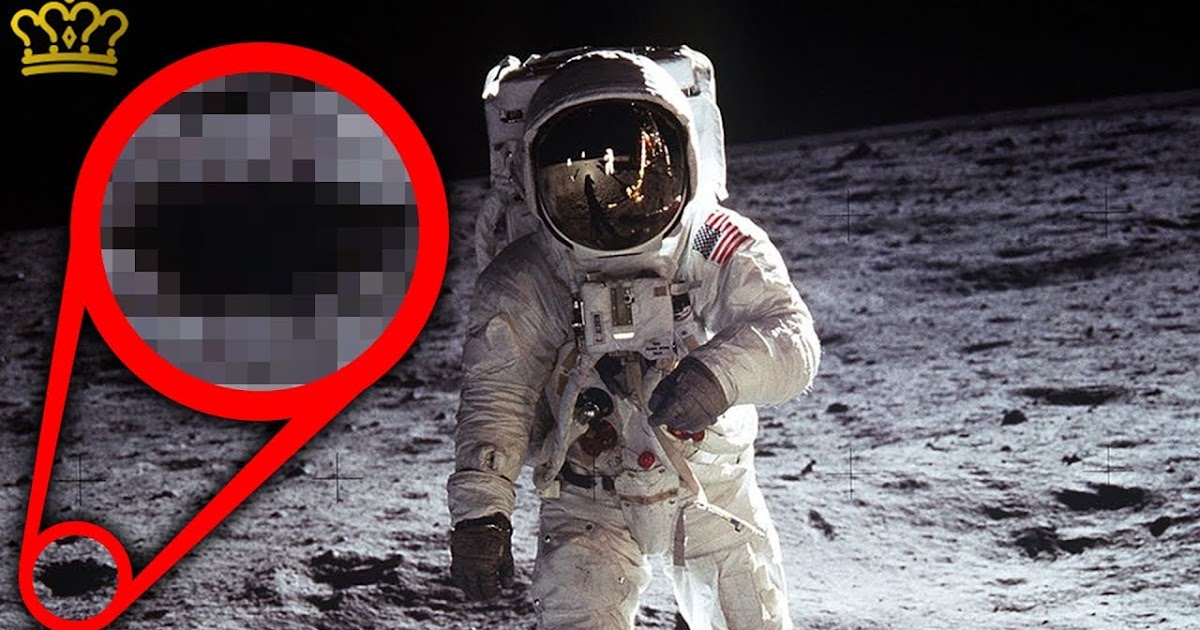 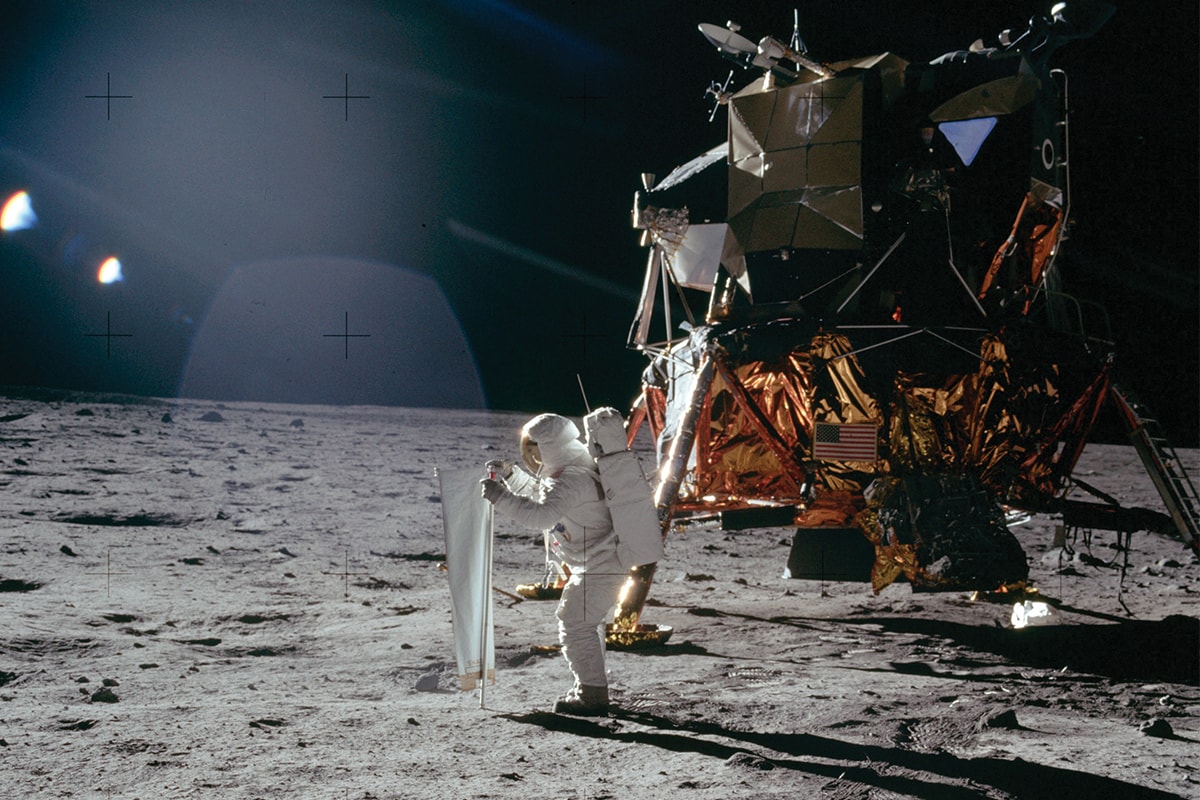 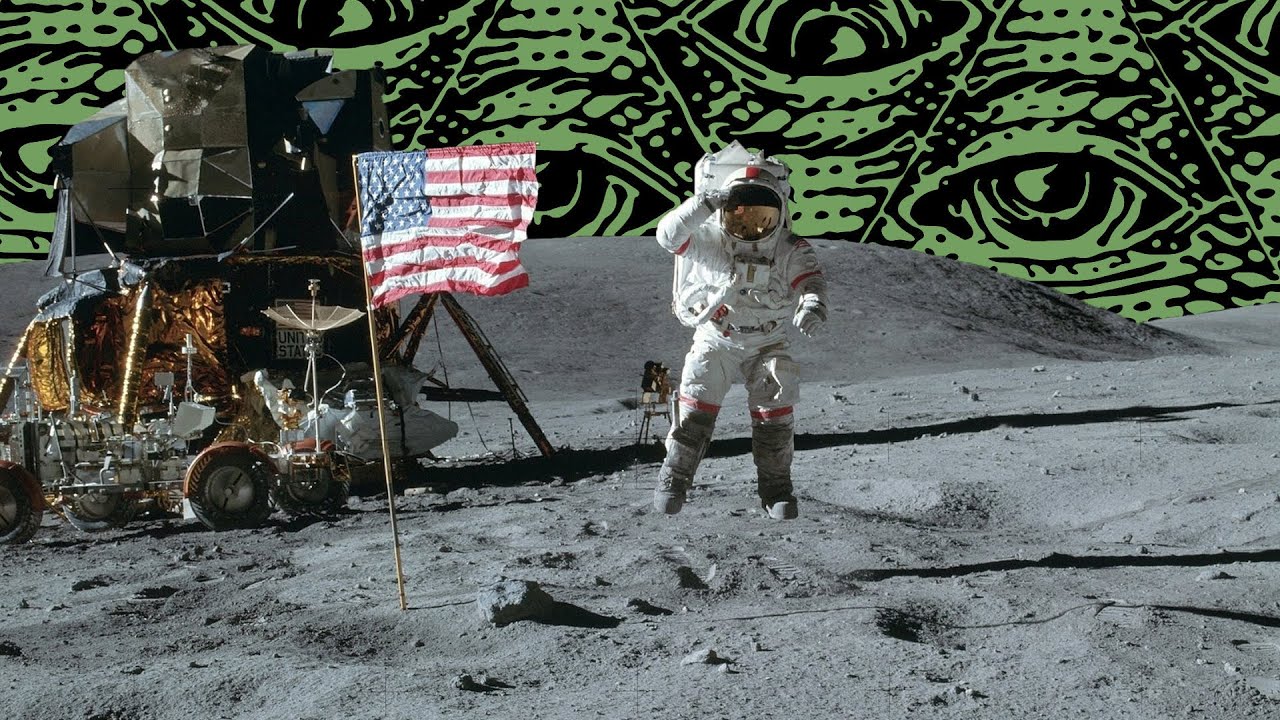 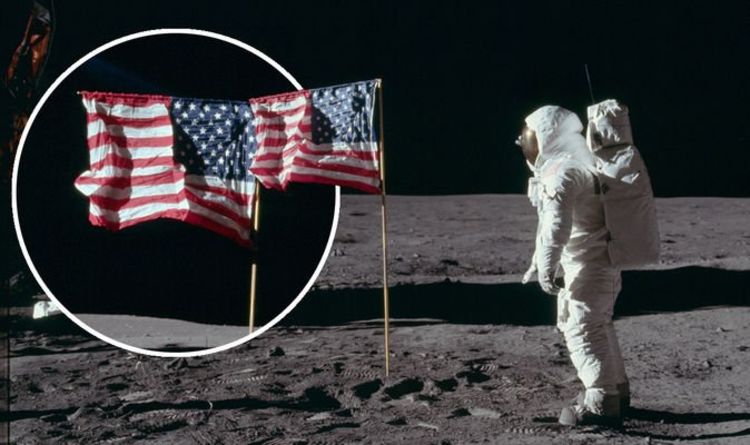 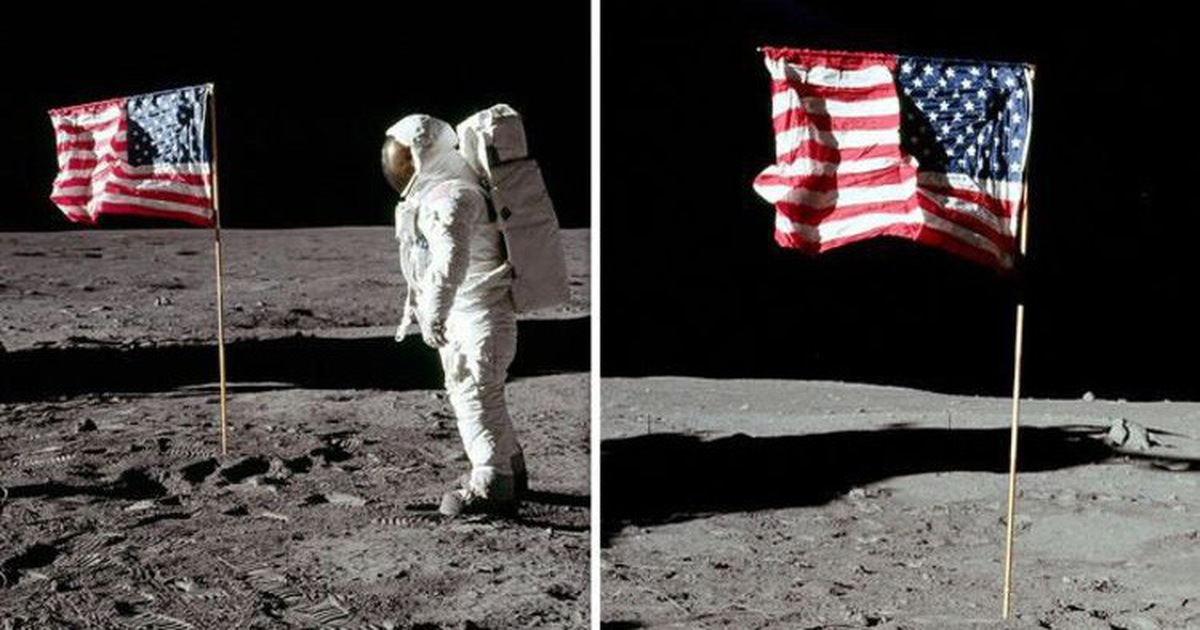 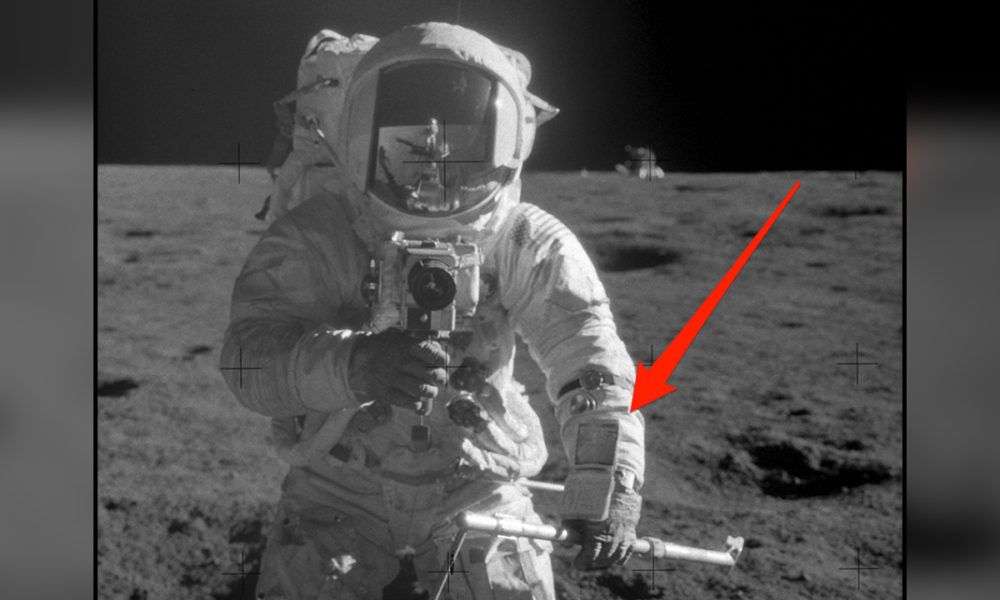